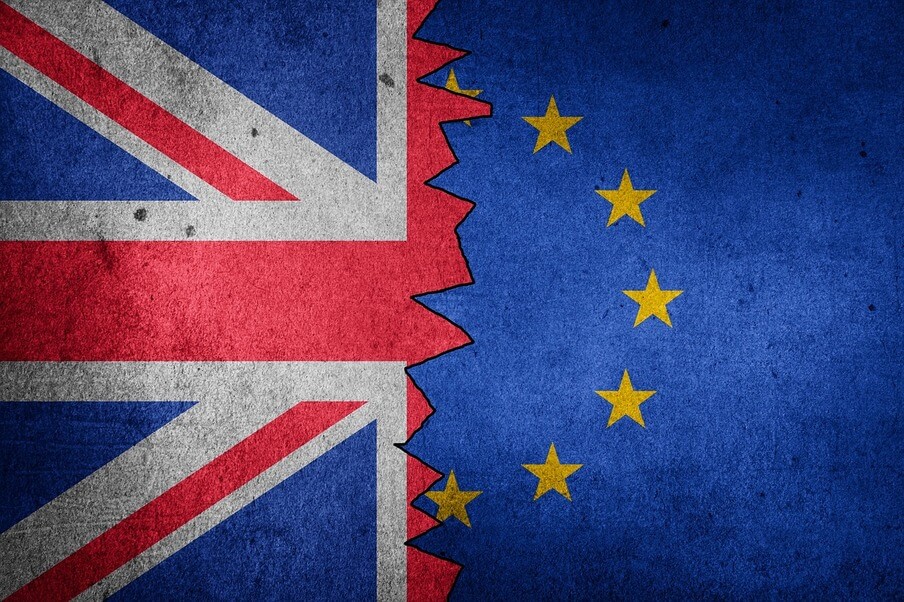 The majority of Brits voted "out". So be it. Bye, bye; we will miss you.

How will this effect Brits living in Germany right now? Will they be kicked out? May they stay? I want to briefly discuss the legal consequences for immigration of BREXIT – now that the "divorce" is final. What is now to be done? How do I maintain a legal status? What rules will be applicable for future relocations?

The German parliament has reacted with adjustments to immigration law pretty much as expected. This update reflects German law as of November 2020. I would like to breakdown it all a bit. First differentiation is for those already living in Germany and those entering anew to Germany. All stands and falls with the end of the transition period which ends on December 31, 2020. January 1, 2021 is already too late.

Status of Britons living in Germany

After living in Germany for 5 consecutive years or more, you have been enjoying the "permanent freedom of movement" – comparable to permanent residency for "normal" third-country citizens. The requirements for this are:

When visiting immigration to apply for your permit, latest then you will have to prove everything!

How to Prepare for Residency for after the Transitional Period of BREXIT?