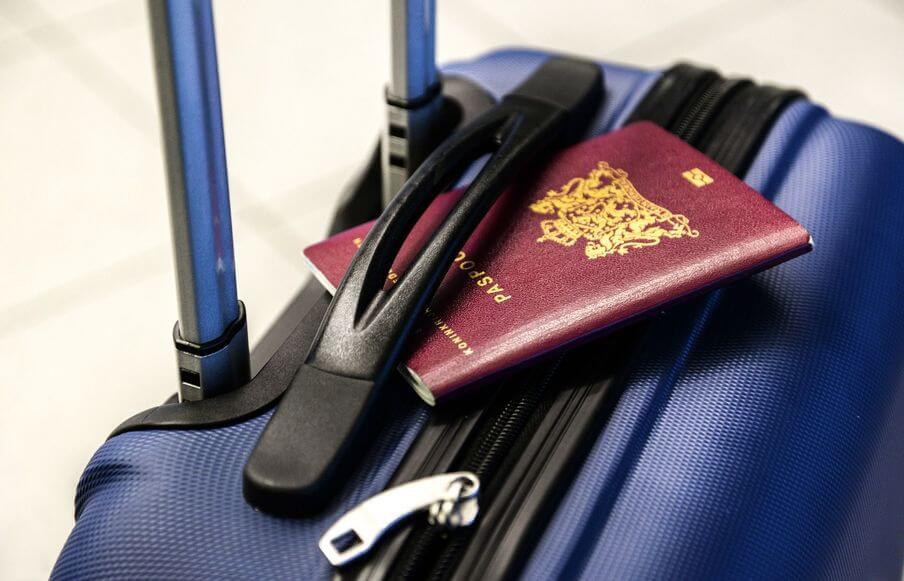 And the moral of the story? Living in Germany or wanting to live in Germany and being a director of your company are independent of one another. You do not need any further permission to be(come) a shareholder or even a shareholding director. If you want to enter Germany to be present for the notary’s appointment and afterward a bank interview, you will need a business visa – if you do not belong to the visa waiver citizens. And yes, if your company employs you – living abroad – that is just as legal!