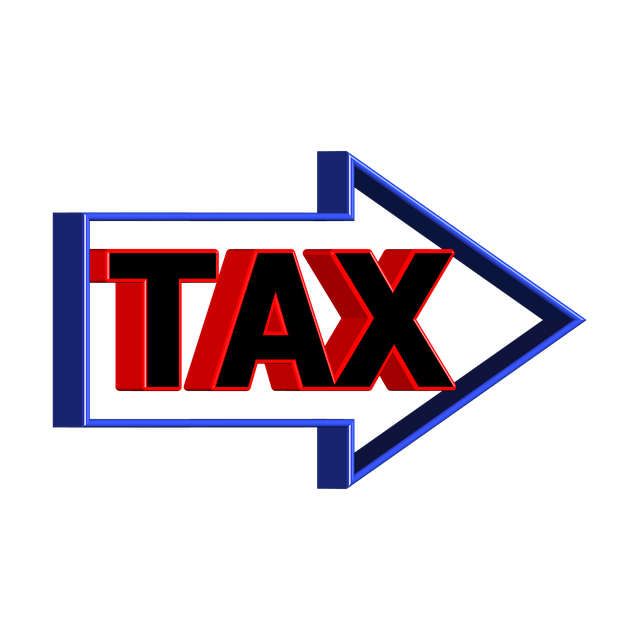 Since the tax law is subject to fluctuations, it is hard to give you a precise description of the rules. The following provisions should give you a very general overview. For detailed, up-to-date information, consult your attorney, public accountant or tax adviser. This part is addressing employees and persons not running a business. Please understand that freelancers are considered as "business"!

BTW: Did you know? Tax Return - its origin:

Until 1694, English sovereigns financed their expenditure simply by issuing credit tokens (IOUs) to taxpayers at a discount. In other words a tax-payer could "prepay" his taxes, for instance by giving the sovereign 8 pounds sterling in goods and services in exchange for a 10 pound token from the Exchequer (Treasury), which could be returned in payment of taxes.
Interestingly, the phrase "tax return" derives from the payment of tax by returning the credit token to the King's Exchequer, and the phrase "rate of return" literally described the time over which the taxpayer could achieve his discount and profit by returning his tokens/credits to the Exchequer. So in the above example, if the taxpayer paid 10 pounds tax in one year, he would make a 2 pound profit on an 8 pound investment and a 25% rate of return. If he paid 5 pounds in tax a year then the rate of return would be 12.5% and so on. It will be observed that no compound interest was involved. But that's history; it is no longer that easy today.

Upon what is income tax levied?

Income tax is levied on all income from

What is meant by a “professional service”?

Professionals are generally speaking white collar self-employed professions, such as attorneys, civil engineers, physicians, teachers, tax consultants, journalists, translators, and similar professions. For historic reasons there is differentiation in Germany between a trade and a free profession. This topic will be covered in-depth in the section on business tax.
§§§

Having earned a mint, I heard that the state wants to collect more taxes from me – rich person tax. What’s this all about?

What is subject to rich person tax?

Persons having an income above € 250,000 (for married couples 500,000) sourcing from renting, employment and capital. All profit based income (professional services, agriculture, forestry, trade) is exempt from this tax.

I am living in Germany on my old-age pension from back home. Will I have to pay a lot of taxes?

Generally, you are subject to normal taxation as anybody else, however law grants you a special “old-age allowance”. According to §24 a EStG you will receive a discount of up to € 1,900 if you have had your 64th birthday.
§§

Why is the tax law and taxation in Germany so very complicated? I have never been so confused in my life!

German tax law is as regular as the irregular verbs in the English language. It all comes down to the Germans’ attitude toward fis­cal authority. It is considered a sport, better a cat and mouse game, to outwit the tax officer and reduce your taxes as much as possible. In addition, this corresponds with the difficulty in the tax law. The complexity is shown in two ways: The exception is the rule. The rule can easily have up to six exceptions which each may also have an exceptional condition. There is also the law itself, construed by implementing ordinances, Briefs of Federal Ministry of Finances, Directions of Regional Finance Offices, judgments of the fiscal courts, law teachers, …
§ - §§§§

Do I not have to pay any value added or sales tax when I buy something? All I see is the price on the tag.

You can rest assured that you are paying value added tax. Under Germany’s price rules, taxes and services must be included in the price consumers see on the tag. If you see offers for a businessperson, you may run into bills with two or three sums listed as the “price.” You will see the net price, the gross price, and the turnover tax. All three amounts must be labeled clearly (§2 PAngV).
§§§§

What taxes do I have to pay as an individual from my income as an employee? How does it work?

You only have to pay income tax on earnings from your job and on interest from earnings due to income from capital (Kapitalertragssteuer). There is also a Church Tax (Kirchensteuer) but only if you are affiliated with one of the few established churches. The most common are Roman Catholic Church (römisch-ka­tho­lisch; rk) or Protestant Church (evangelisch; ev). These churches are colloquially considered as the “state churches” or "public churches". Please do not misunderstand this concept. There is no state or public church in Germany! The religious organization does not have its own treasury as this is outsourced to the tax office. Since the Middle Ages, German governments have closed convenants with the Catholic Church and later also Protestant Church. One of these concordats is about finances. The government has taken over the collecting of the church’s income via taxation. Your employer will withhold your taxes and forward them to fiscal authorities.
§§§§