In the reported case of VG Berlin from November 28, 2017 (re 24 L 1249.17) the court had to settle a dispute between a vendor and an “Ordungsamt (Office for the Public Order, here trade department)” whether or not the vendor has to ensure "basic protection against unauthorized access to the event site by motor vehicles". 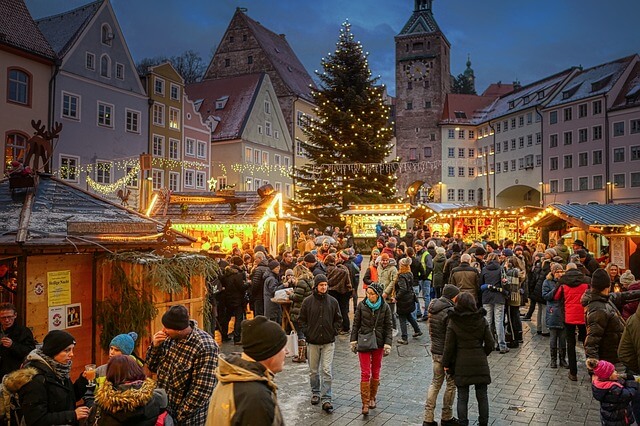 The applicant is the regular organizer of the Christmas market in front of the Charlottenburg Palace. In August 2017, she applied for a permit for this in accordance with the Green Areas Act for the State of Berlin (Berliner Grünanlagengesetz). At the beginning of November 2017, the responsible district office granted this permit under the "condition" that the applicant had to guarantee "basic protection against unauthorized access to the event site by motor vehicles". The applicant did not want to comply with this, because in her opinion it was a task for the State and not the responsibility of a private vendor.

The authorities issued a further notice to the applicant now obliging her "to ensure basic protection against illegal passing of motor vehicles" and instructed her to "set up objects that could ward off or at least slow down vehicles entering the event area". This was to be achieved for example in the form of concrete blocks as barriers. Furthermore, the applicant was required to "set up a mobile heavy vehicle as a mobile component in the entrance to the event area.

In the event of non-compliance, the authorities threatened to impose a fine. After the deadline for implementation had expired, the authority placed concrete bollards. In this respect, the parties involved declared the legal dispute to be settled. The market operator requested interim legal protection against the order of the uncompleted measure and against the threat of a fine.

The Administrative Court Berlin has ruled in favor of the market operator. The order had no legal basis from the Green Areas Act for the State of Berlin, because according to the regulation the only permissible requirements are for the protection of green spaces, like parks or woods, and their respective users from green area-specific hazards. The dispute in this case is not about that. The general police law (Polizei- und Ordnungsrecht) does not provide sufficient legal basis for the appealed action. By organizing the Christmas market, the applicant is not causing the danger of an attack in an imputable manner towards any green area. Rather, the danger was based on the independent conduct of third parties.

This article again clearly demonstrates that it is not revolution to sue the local administration! In contrary, everyone expects that you use your rights whenever you want to.