Based on a dispute between a GmbH and its director, the director had been recalled from his office in 2015 and the shareholders had his entry as a director deleted in the commercial registry. Time later he complained about this and the commercial registry refused to correct the company records.  KG Berlin made a decision in this dispute on 10 September 2020 (re 22 W 66/19). 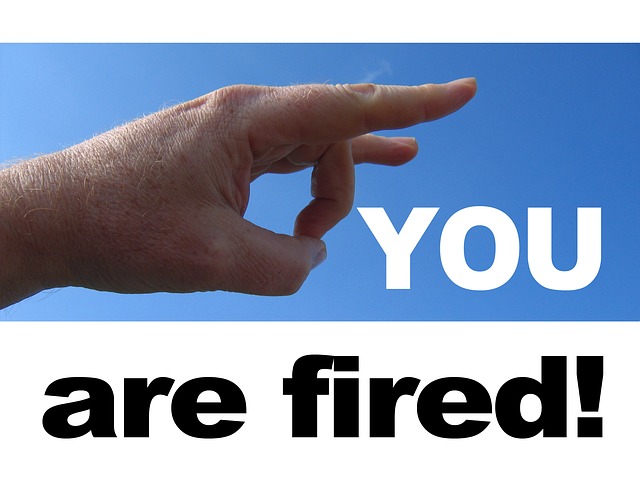 Cancellation of the Director

The director had been recalled from his office in 2015 and the dismissal was consequently entered in the commercial register. Later, however, a court ruled the dismissal as invalid. The director then requested the commercial register to delete his dismissal as director. He was, however, unsuccessful. The registration court refused the deletion, in particular on the grounds that in 2018 a further - this time effective – dismissal had been issued against him.

The Registry is to Reflect Current Facts

The KG Berlin agreed with the opinion of the registration court. It made it clear that the deletion of a commercial registry entry ex officio can only be considered if the entry is (still) incorrect at that time of the complaint / application to change. This was not the situation in the present case, because the dismissal was effective in 2018. At the time of the request for cancellation, the Commercial Register thus accurately reflects the applicable legal situation.

The judgment of KG Berlin is correct. The commercial registry is (primarily) intended to provide information about the current legal organization of the companies registered there.

At the same time, the judgment of the KG Berlin shows that quick action is particularly important in the case of shareholder or manager disputes. If the director concerned had reacted promptly to his (ineffective) dismissal, it might not have been entered in the commercial register in the first place. However, a lawsuit against the dismissal resolution is just as ineffective at preventing the entry as telling the registration court that the dismissal resolution is considered invalid. Instead, a director who resists his dismissal must, if necessary, arrange for measures of interim legal protection.