Increased Duty of Disclosure in the Sale of Companies

To which extent must the seller of a company disclose unasked details of his company? It is without question that this relates in particular to information about specific events and weighty indications of a continuing crisis in the company. The judgment of OLG Munich of 03 December 2020 (re 23 U 5742/19) provides some interesting insight to this. 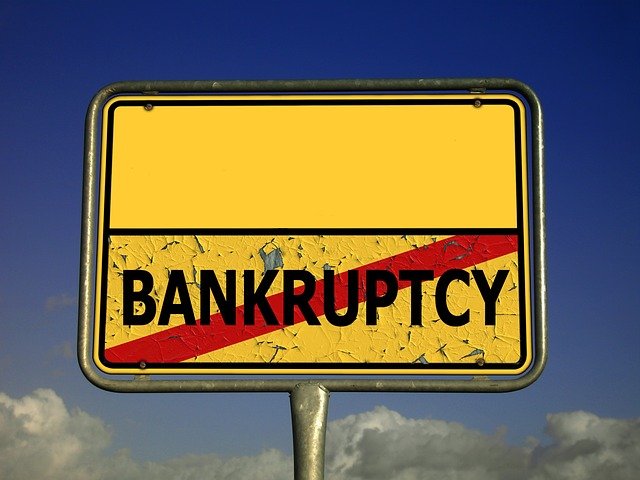 Plaintiff not Disclosing the Insolvency of his Company

It was not until one year after the transfer of the shares that the company's annual official statements were presented. These statements showed a substantial deficit. The negative figures far exceeded the negative figures evident in previous reports. The defendants then revoked the contract on the grounds of fraudulent misrepresentation. Shortly thereafter, insolvency proceedings were opened against the Company's assets.

In the course of the court proceedings, the defendants asserted claims for damages against the plaintiff, in particular on the grounds of breach of pre-contractual duty of disclosure, and demand revocation of the contract.

In the event of a sale of a company, the seller is generally obligated to inform the buyer, even without being asked, about specific incidents if these constitute weighty indications of a sustained crisis of the company.

This applies, for example, to substantial payment arrears, multiple reminders or liquidity bottlenecks. The seller must also provide clear and unambiguous information about the fact that the company has only achieved negative results to date and to what extent. The increased duty of disclosure includes all circumstances that have a negative impact on the company's ability to survive, such as an imminent or already existing insolvency or overindebtedness.

The seller of a company has an increased duty of disclosure with a strict standard of care. This is because the prospective buyer can only form a reasonably accurate picture of the value-forming factors primarily on the basis of the balance sheets, current business evaluations, other accounting documents and supplementary information from the owner or managing director. Since the prospective buyer is an outsider, he is particularly dependent on the correctness and completeness of the information provided to him on the sales and earnings situation of the company.

The ruling shows once again how important it is not only to draft the sales contract correctly, but also to carry out the due diligence professionally. A perfectly drafted company purchase agreement does not in itself lead to a legally secure sale of the company if, as in this case, errors or even deceptions occur during the negotiations. During the due diligence and the negotiations of the purchase agreement, great care should be taken to ensure that the seller provides the buyer with correct, accurate and sufficient information. Insofar as he answers all appropriate questions in the course of the due diligence, his duties of disclosure are met sufficiently.