Partners as Part of Company Name

When you open a company, you have to give this juristic person a name, no question. Some lawyers decided to have "n. partners" as part of their GmbH’s name of a GmbH. The bar association deemed this name as not permissible because it could be confused with a partnership company. Since both stuck to their opinion, this dispute was now decided by the Federal Court of Justice on April 13, 2021 (re II ZB 13/20). 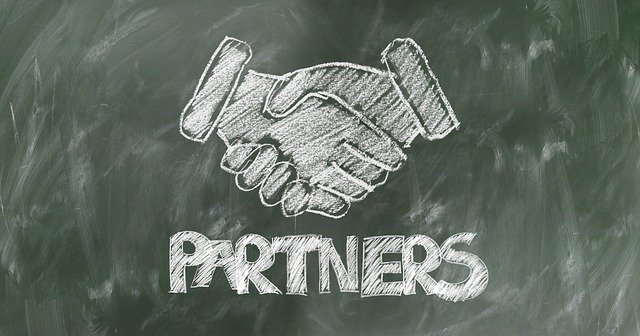 A company of lawyers created their company under the name "n. partners GmbH". Their bar association considered the name to be a violation of the PartGG, the law determining the rules of a special limited liability company for freelancers.  According to this law only partnerships and not corporations may use the addition "partnership" or "partner" in their company’s name. The chamber therefore applied to the registry court for the deletion of the firm. The court rejected the Chamber's application. The court proceedings conducted by the chamber in order to obtain the cancellation of the company name were also unsuccessful. For this reason, the last appeal was with the BGH as it was considered as a matter of general importance.

"partners" in the Company Name of the GmbH

The BGH clarified that the use of the word "partners" in the company name of the GmbH was not a violation of the PartGG. It emphasized that the requirements of the PartGG regarding the company name and the use of the words "Partnerschaft" or "Partner" must be interpreted narrowly. Beyond the wording, analogous variations could only be prohibited within narrow limits. The word "partners" does not fall under this, since both the lower case and the "s" indicate that it is the plural of the English word "partner", which does not fall under the PartGG.

This would be different if the company’s name would have been “n partners GmbH & Partner”. Consider German also has the same word for associate / member, but the plural form is identical with the singular form… When writing the word “partner” without a capital initial, this will hint to the application of English language in a German’s mind.

The name of a company (so-called firm) is an important component of a business. However, the company name must meet certain requirements and, for example, be clear and distinguishable. Recent developments show that, for example, a company name using non-Latin characters (e.g. Arabic or Chinese) might easily be considered inadmissible.

If a registry court deems a company inadmissible, it may refuse to register the company. Changes (also subsequent) to the company name are therefore not only inconvenient and sometimes time-consuming but can also lead to a considerable loss of image for the company, for example. Therefore, caution is required when choosing a company name.

Liability when Acquiring a Business in Spite of Name Change