Director’s Competition Ban in the Insolvency of the Company

Does the opening of insolvency proceedings of a company not also trigger a director’s contractual competition ban? OLG Rostock decided on a case where the director cancelled his employment but only to experience that the bankruptcy manager later sued him for breaking contractual agreements (re 4 W 4/20). 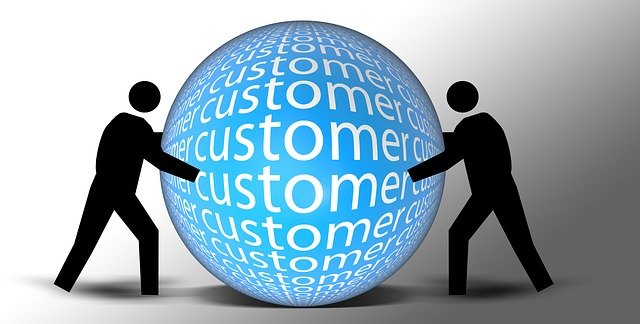 Director Terminated his Employment and not his Directorship

The director of the GmbH, respondent in court, terminated his existing employment relationship with the company after the opening of the insolvency proceedings on its assets. He did not simultaneously resign his office as director. During the company's insolvency, the defendant founded another company in the same sector, offered identical services and made attempts to poach customers of the company. The insolvency administrator obtained a temporary injunction against the defendant to stop the competing activity on the grounds that the legal prohibition of competition would apply as long as the defendant was still the director of the company.

The background to this is that even after the opening of insolvency proceedings a specific special relationship between the company and the director remains in place, which obliges the director to continue to care for the interests of the company. It does not follow from §80 InsO that only the insolvency administrator may be active for the company. It is rather recognized that the executive duties of the director towards the insolvent company continue to exist. This is because the transfer of the power of disposal to the insolvency administrator does not mean that the company is generally no longer able to engage in legal transactions with third parties, but only that a concluded transaction does not constitute a claim of the third party against the assets.

First of all, when you are appointed as a director and you are thinking of changing this situation, do not forget to open your mind to schizophrenia… You have two independent legal scenarios that interact and nevertheless both have to be considered: 1) the employment, 2) office of the director.

A competition ban ends only with the termination of the employment.

When to give notice to director