Can a dismissed director appeal against the registry's refusal to enter a change in the management? Does it have to be the newly appointed director? Or the shareholder? The judgment of Higher Regional Court Brandenburg January 4, 2021 (re 7 W 97/20) will give the necessary clarity. 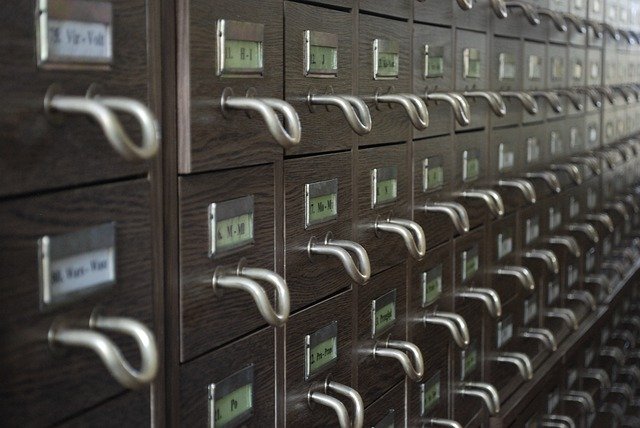 First Director Dismissed and the Second one Hired

The company's shareholders resolved that the directors be exchanged. The first one received a notice, and a second one was hired. These changes need to be entered into the commercial registry. The newly hired director applied for entry into the registry. However, the registry's judge rejected the entry because it assumed the underlying shareholders' resolution to be invalid. The old director filed the appeal against the registry's denial.

The OLG Brandenburg dismissed the appeal as inadmissible. The first director lacked the right to appeal. He was dismissed. Based on §59 II FamFG, only the applicant himself may apply or file appeals. The applicant in this place is a corporation that its directors represent. Since the directors act on behalf of the company, they have to file. Any dismissed manager has lost their right to file anything with the registry for their company.