May the name of a company contain special characters, and if so, do these have to be clearly pronounced? The Federal Court of Justice decided on this issue on January 25, 2022 (re II ZB 15/21). 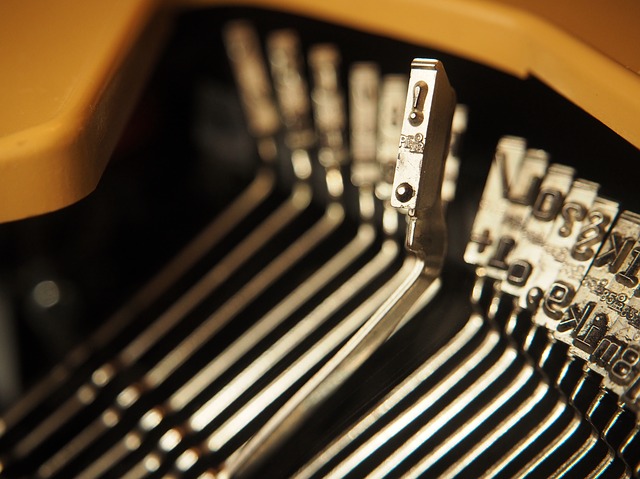 Partners as Part of Company Name

Choosing a Business Name for a company in Germany