Is a company’s shareholder in the position to assert claims for compensation against an employed director for the benefit of his company? The Federal Court of Justice ruled on this in its case of January 25, 2022 (re II ZR 50/20). 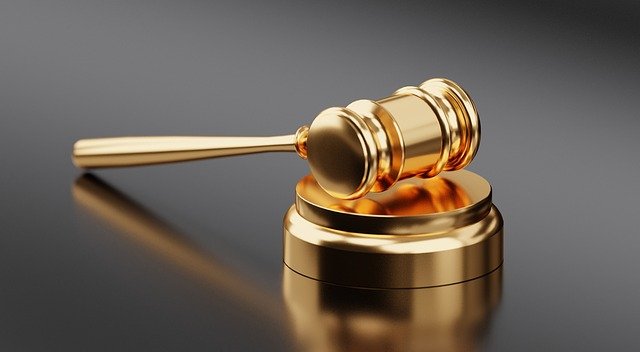 One of Two Shareholders Wanting Compensation

The director had created non-recoverable receivables for the GmbH amounting to almost seven figures. The minority shareholder took action in court to claim damages from the director for these worthless receivables on behalf of the GmbH. The BGH ruled on the appeal against this.

The appeal was successful. In the view of the BGH, the minority shareholder’s action lacked any merits. He could not assert any claims on behalf of the GmbH against a director because he was acting alone. He has to contact his co-shareholders. If his co-partners refuse to cooperate, this can be countered by actions for rescission and resolution.

In principle, BGH actually deals with a procedural question - the right to sue when asserting claims for compensation against an employed director. However, the significance of the ruling for practice should not be underestimated because it shows you that when asserting claims for compensation against directors, details and a careful approach are essential. Only the shareholders’ assembly may resolve that a director be held liable and appoint one shareholder to take care of this issue.

Responsibility of the Shareholders' Meeting for Executive Compensation