GbRs can only be Governed by the Shareholders Themselves

Shareholders are sometimes reluctant to personally run the company, so they hire a director, Geschäftsführer. Generally, there is nothing wrong with this concept (§§709, 710 BGB).

Directors, however, have many personal responsibilities, like filing bankruptcy in case of excessive indebtedness §130 HGB or for timely handing tax returns §§34, 35, 69 AO. Juristic persons as fictions need to be lead by a physical person, colloquially considered as director. Legalese also talks of company’s organs. GbR stands for Gesellschaft bürgerlichen Rechts, a private partnership, where the shareholders are liable with their private assets next to the company’s assets. 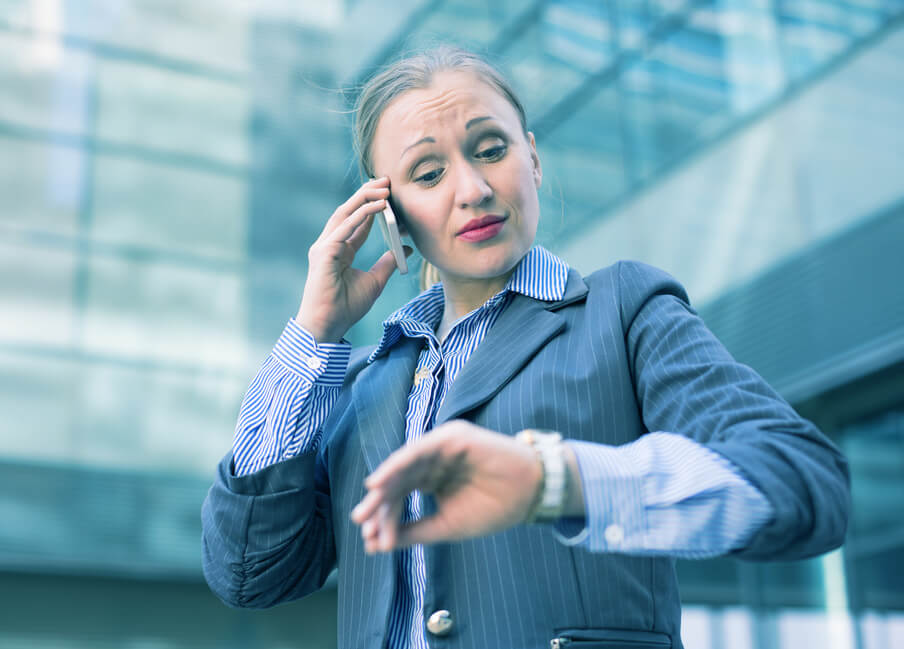 OLG Brandenburg ruled on June 21, 2006 (re 4 U 13/06) that a complete transferal of the position of the company’s organ of a GbR to an external person, i.e. not a partner, is not possible. The law on GbRs is determined with the doctrine of self-representation. This remains correct even if the company contract says differently. Since such stipulation is illegal, it has no legal effect. This rule does not touch the fact that a wide scope of powers can be delegated to such directors. The organ of the company is always with the managing partner(s). §710 BGB, however, does allow to restrict management to only one or some of all shareholders. In such limitation, the non-managing partners are not organs of the company.