Being the director a GmbH you have a lot responsibilities. The most prominent is to run the company. But what about the case that you only pro forma agreed to fill that position of a Geschäftsführer? Does the so-called “faktischer Geschäftsführer” have the same responsibilities? Especially to pay the taxes? The FG Cologne decided this question on September 12, 2005 (re 8 K 5395/01, 8 K 5677/01). 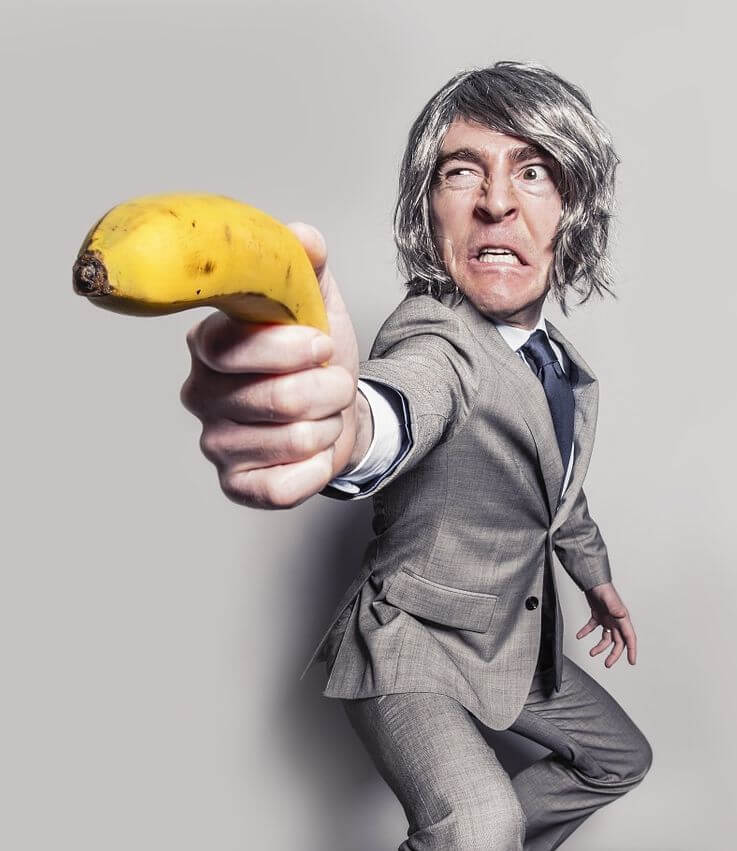 One of the director’s personal obligations is to have the taxes paid with the assets the firm has (§34 AO). Next to this duty, there are also cases of personal liability, which pierce the “corporate veil” – as legalese usually phrases it. Understand “corporate veil” as the idea that the company itself and not its shareholder and/or directors are subject to rights and duties of the company. Personal liability implies here, that the director (Geschäftsführer) is subject to claims of the company or third parties.

There are several exceptions to this concept of corporate veil; the most important is the director’s liability for taxes (§34 AO, §35 I GmbHG).

Do the same rules apply for a pro-forma director? §35 AO says that representatives of a corporation are subject to liability if they have the legal and factual possibility to fulfill these duties. The de facto director is put on a par with the formal (the registered one) director (§35 GmbHG) if that person appears in public seemingly having the same authorities as the formal director even though he does not have this position.