Can partners of a GbR (private partnership with unlimited liability of partners in addition to the company's liability) be held personally liable for tax debts of their company? The BFH decided this question on May 9, 2006 (re VII R 50/05). 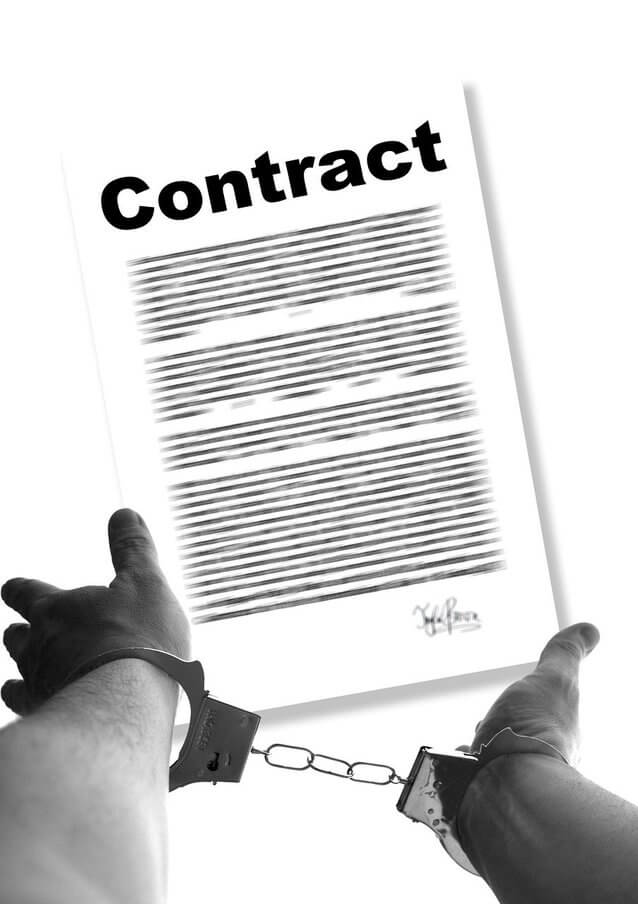 The defending tax office received a notice on June 4, 1991 from the trade office (Gewerbeamt) regarding the GbR buyout of a man and a woman on January 28, 1991.The woman was clearly noted therein as a partner of the trade handicraft business. But in spite of several requests, the woman did not submit her tax registration. The tax office issued the pre-tax requests for 1991 and 1992 based upon assumptions relating to the previous turnover before buyout. Both requests were sent to the woman and the man. No objections were filed and no payments made. Upon tax assessment in 1995, she was held personally liable under sections following §§427, 421 BGB. In 1995, the woman argued that there were no grounds requiring her to pay since there was no GbR. Under §§421 et. seq. the BGB stipulates the rules for joint liability. These rules generally say, that a creditor can choose from which joint debtor he wants to collect and also which amount he elects to collect from the person he chooses. The joint debtor chosen has a right to set-off against the partner for any amounts collected by the creditor in excess of her individual share ownership interest.

The woman argued she could not be held liable because she was not a partner. She is only receiving a small salary to allow the man to use her tradeswoman master’s title. Only master craftsmen (Meister) may operate handicraft businesses. To support her position she submitted a collateral contract to the partnership contract, which read that the woman would receive a fixed monthly sum of DM 450 and would be relieved of any business duties. The tax office argued that if her participation was a requirement to run the business, then they would be considered a private partnership and therefore she would be liable for the pre-tax assessment regardless of – the collateral agreement. So, the woman filed a complaint in court which worked its way up through the court instances where the Federal Tax Court made a final decision dismissing the case.

The Bundesfinanzhof agreed with the tax office. She had received several letters addressing her as partner of the GbR, she never corrected this until she appealed against the assessment of her personal tax liability. In so doing, she manifested a legal appearance and the tax office had no reason not to rely on this manifested appearance. Whoever acts as a partner of company must accept being treated as a partner even if no such partnership exists. This manifestation of a legal appearance was terminated in 1994 upon submission of the collateral contract. This woman is severally liable for partnership taxes until 1994. Whenever a GbR is subject to taxation, the partners are personally severally liable by analogy with §128 HGB in conjunction with §191 AO.

This case illustrates that if an incorrect legal position is manifested and supported – even if only by not objecting to it – you still can be held liable for pre-tax payments due to the manifestation of a legal circumstance Therefore, it makes sense to take care of your taxation matters. If you ever occupy to a position “pro forma”, do not blindly trust your partner. Whenever your position involves duties, take appropriate action to protect yourself. Your alarm bells should ring, if your partner makes an effort to distract your attention from an issue by playing down its significance.