Those working in the construction business are often frustrated with their customers. Not only do they not pay, but when the case comes to court all of a sudden they argue that the invoice was not mature. 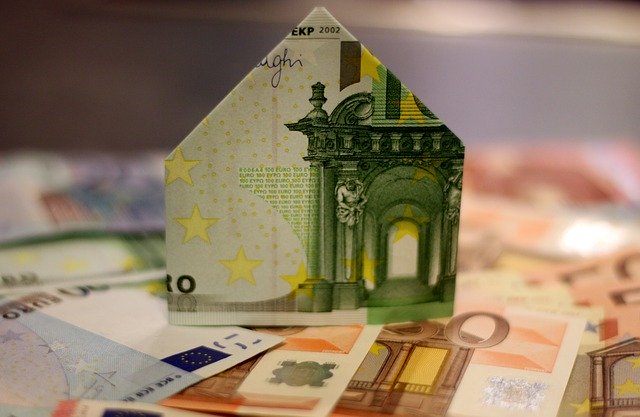 Germans contractors almost always accept the risk allocation model of the so-called “Verdingungsordnung für Bauleistungen” (contract rules for governmental projects), part B, as General Conditions for Construction Contracts which have to be used for all projects of the German state and the municipalities. They are considered as being just and fair for private parties as well. One of the major requirements of an enforceable invoice is its verifiability. Another important condition for those in the construction trade is the correct final invoice following VOB standards. The bad business practices have now been stopped by the Bundesgerichtshof (judgment of September 23 2004 - VII ZR 173/03). The judges implemented two new rules to the game of sending invoices and trying not to pay them:

1. Sitting It Out Does Not Work Anymore:

If the person who made the order does not complain within two months after receipt of the final invoice (Schlußrechnung) the payment falls due. It does not even matter if the invoice is objectively not reviewable. This is intended to enhance and ease payment.

The courts can no longer rule that a claim is unfounded because it has not become due if the customer complains only in court about the non-reviewability of the final invoice. However, this does not hinder him or her from putting forward complaints about failures to perform services, such as poor work, or incorrect computation of the invoice.

Can Invoice Date Suffice for Date of Delivery

Relevance of Delivery Time when Identical with Invoice Date