Placing a Debtor in Default

For collection matters in Germany, as easy and cheap as they are, setting your debtor into default is the most important thing. Often, the customer receives an invoice wherein a sentence like “Payment is expected within two weeks.” Does this bring your customer into default? The BGH answered this question with its judgment of October 25, 2007 (re III ZR 91/07). 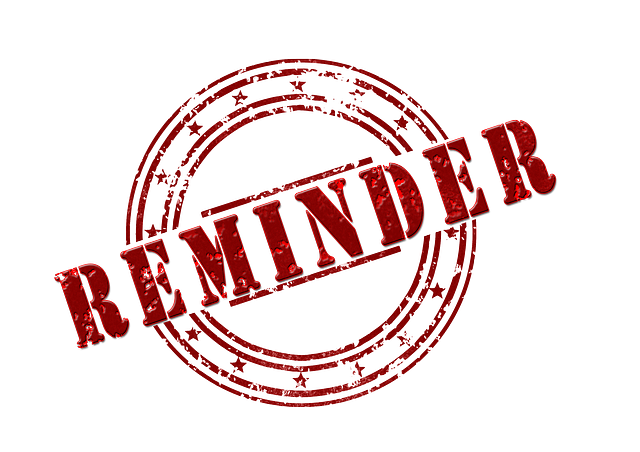 The plaintiff is a physiotherapist who billed her client for services to the amount of € 543. The invoice had the sentence “The sum of the invoice is to be transferred by October 5, 2004 to the mentioned bank account.” At first, this invoice was not paid. In the mean time, the defendant moved and ordered postal forwarding services. After sending reminders to the old address, the plaintiff’s later barrister reported his assignment and demanded payment of the original bill and default costs. In Germany, default costs are typically a dunning fee, statutory or contractual interest on the open account, lawyer’s fees, fees from a private company or an office (Einwohnermeldeamt) to enquire for an address. Thereupon the defendant paid the original bill – without legal costs. Since the defendant refused to come up for the legal costs, the plaintiff filed a suit with a court.

In court, the defendant denied having received any reminders prior to the attorney’s. Since the plaintiff could not prove prior service of an invoice, the courts had to discuss if the “two week period” in the invoice suffices to set the debtor in default. All courts decided that this does not suffice. Sending an invoice determining a time for payment without an agreement cannot set the debtor into default.

Whenever a debtor does not pay after a reminder, which was sent after the claim’s maturity, he will be in default (§286 para. 1 cl. 1 BGB). This is true unless a certain period of time according to the calendar has been specified (§286 II 2 no. 1 BGB). Such a determination must have been set by an agreement or per judgment or per statute and not by one party. It does not suffice that the creditor puts in his invoice that payment is expected within two weeks because this only grants a credit period to the debtor. Therefore such determination will never suffice as a reminder. Since the first received reminder was the attorney’s, this reminder consequently set the debtor into default.

The physiotherapist’s invoice also missed another vital formality to set her debtor in default. §286 III 1 BGB requires that a consumer be instructed that he will automatically enter default whenever he does not pay an invoice within one month after having received the invoice. So even if a time for payment would have been agreed upon, the debtor is not in default because, as a consumer, he has not been instructed on the consequences of late payment.

Can the plaintiff argue that the defendant had to inform the creditor of his relocation? In contractual relationships, the debtor is normally obligated to inform the creditor of his whereabouts and to enable receiving mail from his or her contractual partner. However, this duty is sufficiently followed by a consumer, when he orders postal forwarding services. Such as the defendant has done in this case.

So does this “two weeks” stipulation have any legal value? It does. During these two weeks, so ruling case law, it is considered as agreed that the creditor may not enforce payment.

What’s all this hype about “being in default”? Because as soon as your customer or client is in default, i.e. late in paying, you can hire a lawyer that he collects the open account – at the expenses of the debtor. Besides this, German law provides a cheap possibility to enforce payment with the so-called Default Proceedings (“Mahnverfahren”).

Can Invoice Date Suffice for Date of Delivery

Relevance of Delivery Time when Identical with Invoice Date