State Liability for too Slow Administration

As a general rule, we are all liable for the damages we cause. But is a governmental authority also liable for damage it causes if it does not do its work quick enough? Yes, the BGH (re III ZR 302/05) held that the civil authority was liable to a real estate investor for processing paperwork too slowly. 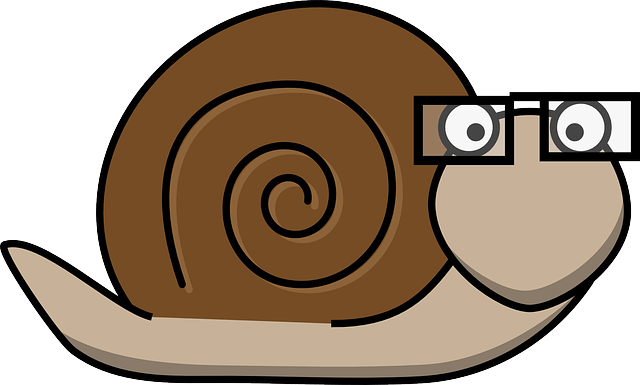 The Federal Court of Justice recognized these claims due to unjust delay. According to the judgment, every governmental office has the duty to decide upon applications within due time. In a case where the delegated officer cannot decide in due time, then as well as his office itself and all superior offices and all offices up to the competent ministry with jurisdiction must take remedial measures.

However, the court was of the opinion that an exception should be made, where the office cannot work faster because the legislature granted it too small a budget and insufficient personnel to timely accomplish its tasks. Normally, the plaintiff must prove all necessary facts supporting his case. But in cases, where timeliness of governmental action is at issue, then the burden of proof shifts to government. Since the sufficient personnel are an internal matter, the governmental office will have to show and prove whether, if any, measures were taken to overcome the shortage.