Based on an article of F.A.Z. online of 08. Januar 2010, a pilot project started to have commercial cases can be discussed and judged in the English language. This is at least an initiative of the Ministers of Justice of North Rhine Westphalia and Hamburg, Müller-Piepenkötter (CDU) and Till Steffen (Grüne). 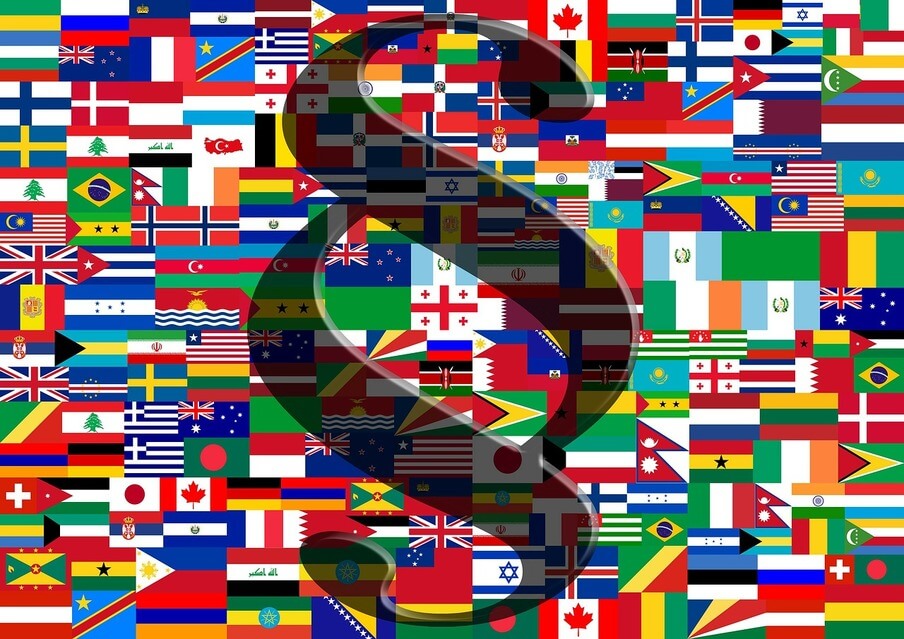 These two ministers want to initiate a bill to change the Act Organizing the Judiciary for international commercial disputes, English can be used for writs and judgments. The problem now is that lucrative cases, for courts as well as lawyers, cannot be tried in Germany because many companies are reluctant to use the German language. It is not spoken outside of Germany that often - in sharp contrast to English. Foreign companies, no matter where they are located are accustomed to using the English language. §184 cl. 1 GVG determines the court's language to be German. However, there is one exception in the second sentence of this provision that Sorbs in their home districts may speak Sorbian. But this exception is not relevant to this discussion. Therefore, many contracts stipulate an Anglo-American legal order to rule the contract - even when the contractual partners come from outside the U.S. and / or the Commonwealth.

For these reasons, these ministers as well as representatives of the Deutsche Richterbund und Deutschen Anwaltvereins are collaborating to prepare a bill. This bill sees to special "chambers for international commercial matters" to be provided at certain regional courts (Landgerichte) where the parties may be tried exclusively in English, when both parties agree. The English language will then apply to motions, minutes - and the judgment. These chambers are to be staffed with judges and clerks competent in this language. It will be less tricky when communication is unfiltered by translations. There are more and more judges that have worked in international law firms or have an international masters (LL.M.).

A taste of this future today, can be experienced in North Rhine Westphalia. The OLG Cologne and its lower regional courts LG Aachen, LG Bonn, and LG Cologne have in their distribution-of-cases plan special chambers where upon with the explicit wish of those concerned the case can be tried in English. However, as long as the Act Organizing the Judiciary has not been adopted, this will only be possible for the hearing itself - everything else will have to be in German.

The reality right now is that supplements in English will be read and accepted - as long as none of the parties complain - and the judge understands it.

Need a free online dictionary or translation engine? Click this sentence and you will retrieve a list!