Starting January 2018, LG Frankfurt am Main will provide commercial chambers which will communicate in English. This will be the second approach in this direction! 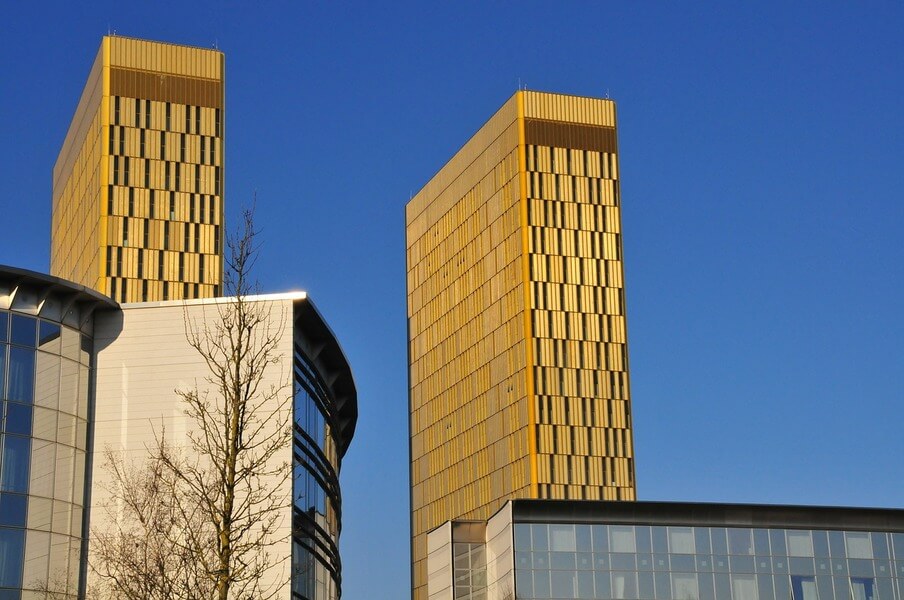 These special chambers are to meet modern lingual standards of negotiating in English. In other words, costly translations and interpreters will not be automatically needed anymore. This is an interesting maneuver in the light of BREXIT, to attract more judicial cases to a German venue. In contrast, to Anglo-American jurisdictions, German law is conceptually very predictable.The court's president welcomes this idea as Frankfurt, in regards to its location, infrastructure is ideally setup for this. The Minister of Justice in Hesse promises to accordingly allocate

Now international corporations can agree to having Frankfurt next to Cologne or Bonn as venue for their dispute that is to be settled in English.

But how does this work? Based on §§184, 185 GVG, the writs and the hearing will be in English.  Sworn-in interpreters will not be needed for the hearings anymore. The judgment will still be delivered in German.

This link will lead you to the previous venture of English in German courts: NRW Courts Soon Discussing in English