When are non-competition clauses for minority shareholders of their company permitted? LG Stuttgart decided this question on March 07, 2019 (re 14 U 26/16). Let us tell you more about it. 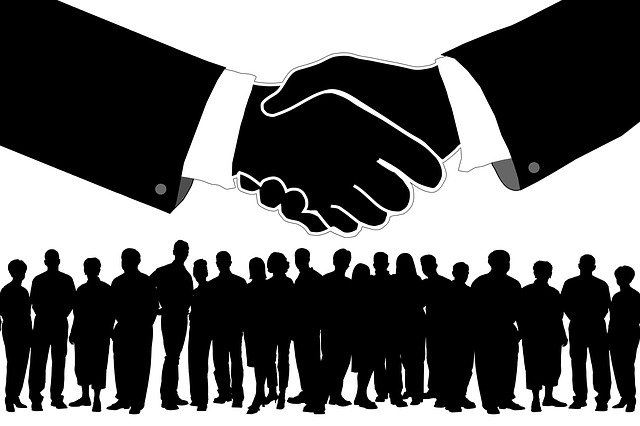 The plaintiff consequently filed a suit in court against the defendants i.a. to refrain from competition until the defendant leaves the company as shareholder (i.e. until the end of 2015) and to pay damages for the alleged breach of the non-competition duty when luring away former clients of the applicant. The lawsuit was unsuccessful in the lower court.

OLG Stuttgart also dismissed the case. The defendants as minority shareholders did not have any special rights inside the company. Since they had virtually no real control on the company but only a "right to be heard", they could not control the company in any manner and thus could not undermine it from the inside in favor of their own competitive activity.

Non-compete obligations for the partners of limited liability companies can be found in many articles of association - and in the most varied configurations regarding factual, temporal and personal concerns. This is understandable, since the shareholders are obliged to be loyal and considerate to each other and to the company. It would be contrary to this if one of the shareholders were to harm the company through his competitive activity.

Nonetheless, non-competition clauses are only permissible to a limited extent. On the one hand, they restrict the freedom of professional activity of the shareholders, and, on the other hand, they influence competition on the market. They must therefore be measured by competition law (§1 GWB) and the general principle of immorality (§138 BGB). As a general rule, non-competition clauses are permissible insofar as they take into account the interest of the company, not to be hollowed out by the shareholders from within and thus eliminated as competitors. In the case decided by the OLG Stuttgart these conditions were not fulfilled (at least after termination of the employment relationship), because the defendants as minority shareholders without special rights could not influence the plaintiff in favor of their activity in the competing company.

For companies and their shareholders this means: pay attention to the wording of non-compete obligations! This applies in particular if minority shareholders are involved, as non-competition clauses in these cases are only effective if the minority shareholder can influence the company relevantly (for example, on special rights such as veto rights or multiple voting rights or a special collaboration in a personalistic society). In addition, non-competition clauses must always be spatially, materially, and temporally within a reasonable framework. For example, a worldwide non-competition clause would be ineffective for the shareholder of a regionally active company or, as a rule, the shareholder of a construction company should not be prohibited from engaging in the art trade. A non-competition clause should therefore be scrutinized and formulated in accordance with the needs of each individual case. In this context it should also be considered, even a lighter regime (for example a customer protection clause) sufficiently takes the interests of the parties into account and is therefore preferable.

Giving Notice as Managing Director of a Corporation

Liability for Shareholders on Capital Stock

Collecting GmbH Shares or Duty of Allegiance of Major Shareholders