An Employee Qualifying as a De Facto Manager

When an employee of an insolvent company runs some significant errands for the company, can he be considered as a de facto director? Based on that, can he be held personally liable like a normal director for any mischief he carried out towards the company? OLG Munich answered this question on July 17, 2019 (re 7 U 2463/18). 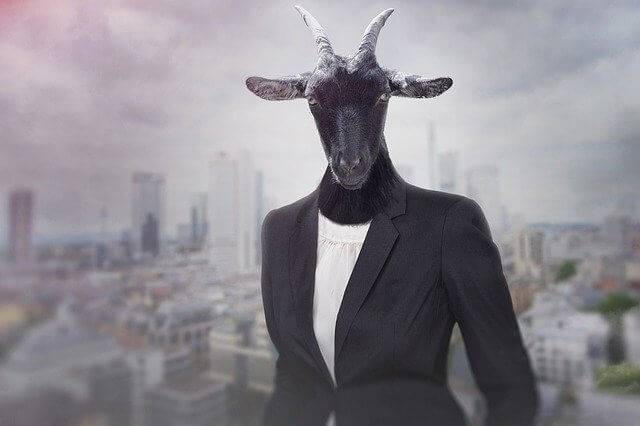 The plaintiff was appointed as insolvency administrator over the assets of a GmbH, in which the defendant worked as an employee. After the illiquidity of the company, the defendant made various payments totaling 426,367.68 EUR in the name of the GmbH. The plaintiff now seeks to be refunded from the defendant as (an allegedly) de facto director pursuant §64 GmbHG. The plaintiff argued the defendant is liable due to his appearance towards the public when he makes significant business.

OLG Munich rejected the claim for payment requested by the plaintiff, although liability of a de facto director in accordance with §64 GmbHG was generally considered. The applicant has not, however, sufficiently shown that the defendant was the actual director – a necessary component of the plaintiff’s claim.

In order to determine whether somebody really acted like a member of a company’s executive body and, as a consequence thereof, is liable like one legally appointed, depends on the overall appearance of his actions. According to this doctrine of de-facto manager, however, it is not necessary for the actor to completely oust the legal management. What matters is that the person concerned has decisively taken over the fortunes of the company - beyond internal influence on the statutory management. This person’s actions will typically have a lasting influence on the activities of the management as set up by law. The Higher Regional Court of Munich ruled against the plaintiff because he, without any proof, claimed that the defendant took over advertising, acquisition, price calculation, tender offers, service provision, payment orders, social and tax contributions, accounting – the typical work of a CFO. A chief financial officer does not typically run the company but only holds responsibility for his department. The court considered this argumentation as unsubstantiated because the defendant did not work as a de-facto manager. This remains true even when the plaintiff’s allegations were proven. The mere possibility of exerting influence or the actual influence on the directors in the internal relationship are in principle not sufficient.