The Chamber of Dentists suspended the plaintiff’s approbation because his German did not match the chamber's expectations of native speaker quality, nor was his professional language without mistakes. The OVG North Rhine-Westphalia had to decide on the dispute with its judgment of 08 October 2018 (re 13 B 1234/18). 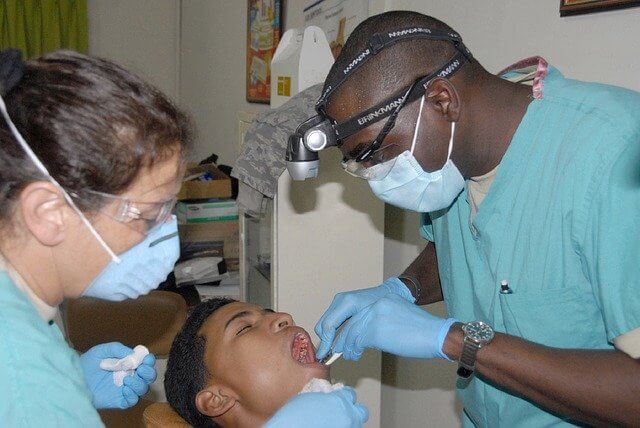 In the underlying case, in April 2018, the competent authority ordered the immediate suspension of the dentist's approval license. This was justified through a claim of ‘insufficient German knowledge' on the part of the dentist. The dentist considered the order unlawful. He claimed to have been a dentist 1992 without complaint. He therefore brought an action against the decision and also requested the repeal of the order for the immediate suspension of his license. The Aachen administrative court did not comply with the latter, so the dentist lodged a complaint.

The Higher Administrative Court of North Rhine-Westphalia decided in favor of the dentist and therefore annulled the decision of the administrative court. The order of the immediate suspension of the license is not at all justified.

According to § 5 Abs. 1 Nr. 4 ZHG the restriction a dentist's approbation to practice can be ordered if it emerges that the dentist does not have the knowledge of the German language required for the exercise of professional life in Germany. In this respect, it requires specialist language skills. Language skills are needed to guard against threats to patients' health, in particular to make a careful, detailed history, to inform patients about the disease they have been diagnosed with, and to describe the various aspects of the course of treatment.

Lack of Evidence of Risk for Patient

Pursuant to §5 I no. 4 Act on the Practice of Dentistry (Gesetz über die Ausübung der Zahnheilkunde, ZHG), a dentist's license may be suspended when he lacks “required knowledge of German” as defined by the statute.  This supposes that the language barrier will pose a threat to the health and well-being of the dentist's patients. The court decided a suspension of a foreigner's license cannot take immediate effect if the dentist has been working for years without complaint.

In the view of the Higher Administrative Court, however, there are no indications of a specific risk for patients to be feared due to lingual problems. Since 1992, that dentist has been working in his own practice, currently with five employees, without any issue whatsoever. In addition, his practice is mostly attended by Arab and Kurdish patients. With this background, the immediate suspension of the approbation appears as an inadmissible interference with the dentist's right to a free career choice (art. 12 I GG) is clearly illegal.

This is another example where case deciders prove their inability to think outside of a box. The person inside the chamber lacked to consider the possibility that this dentist specialized maybe less in certain fields of medicine but more around his target clientele. Who's language is always 100% free of mistakes?