Can the employment of a company’s director be terminated with immediate effect in case of violations of internal company compliance regulations? The decision of the OLG Hamm of 29 May 2019 (re 8 U 146/18) answers this question. 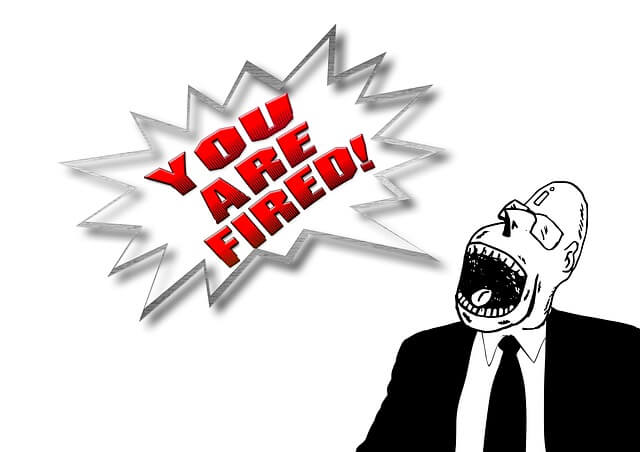 The plaintiff is the former director of a GmbH. The GmbH belongs to a group of companies that follows a comprehensive compliance program to comply with the law and corporate policies. Among other things, the Group-wide compliance guidelines stipulated that commissions above a certain amount could only be agreed to in writing, in compliance with a four-eyes principle (requiring that at least two people approve a transaction) and with the approval from one of their “divisional board” members.

After the company found out about this, the plaintiff’s employment was terminated with immediate effect. The plaintiff was of the opinion that the extraordinary termination of his employment was ineffective and therefore sued for payment of his salary.

In contrast to the lower court, the Higher Regional Court in Hamm decided in favor of the company. The plaintiff’s termination without notice was effective and justified. From the point of view of the court, the breach of the compliance rules in itself, regardless of any damages suffered, constitutes a serious breach of duty by the plaintiff, which justified the immediate termination of the employment contract.

Practical Note: Compliance as an Important Core Area of​​ a Director's Activity

The topic of "Compliance" has for some years not only been important in large, listed companies, but increasingly in medium-sized and small companies as well. At its core, this includes compliance with legislation as well as pre-emptive measures designed to ensure the lawful conduct of corporate members and actively prevent violations of the law.

The importance of the creation of a compliance system is not to be underestimated. It represents more than just a set of corporate guidelines, or an opportunity to promote the company in the market with a positive and consistent image. Rather, a compliance system is also an effective safeguard against the misconduct of its executive bodies, as this verdict of the Higher Regional Court of Hamm has shown.