The BFH had to decide on April 14, 2005 (re XI R 82/03), on the disagreement between an office partnership (Bürogemeinschaft) regarding two attorneys and a tax advisor with their local tax office. All three professionals had their own businesses running from the same office space. They addressed and marketed to the public with the same company name, using the same letterhead, but their individual income went to individual accounts. As one attorney wanted to leave the partnership, he sold his share for € 425,000 to the tax consultant. 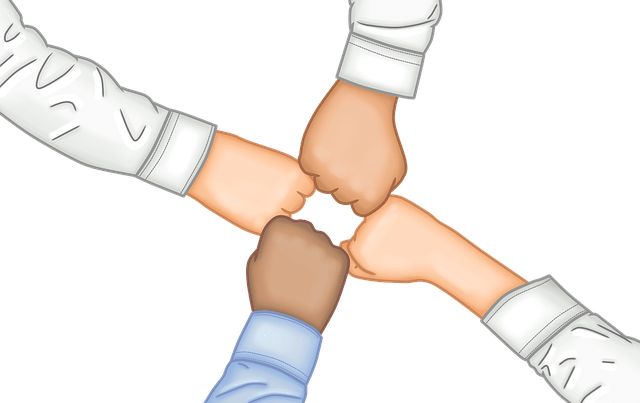 The attorneys believed that with the departure of one attorney and transfer of his shares to the tax consultant, they sold a share of their company. Sale of companies' shares benefit from a tax relief. The Finanzamt refused to follow this concept for this partnership and argued that though they jointly did use one company name to market their business, they were financially and structurally independent businesses.

So, what went wrong? It seems that they should have cancelled everything or at least changed their contracts to adopt to the newly-wanted situation. As a golden rule of professionalism says, never professionally consult yourself because you will have a fool as a client.