The Federal Tax Court decided on September 26, 2007 and published its decision on December 21, 2007 (re I B 53 54/07) whether an official auditor may demand access to electronic bookkeeping or not. 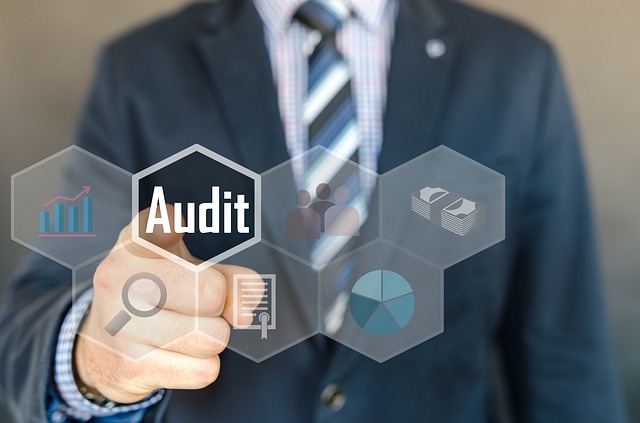 In dispute was the extent, to which the tax administration could demand access to electronic bookkeeping during an audit on the taxpayer's premises. A joint-stock corporation kept their books via an electronic data processing system - in accordance with commercial law. A special tax bookkeeping was not done. Differing accounting transactions were transferred into a special profit and loss calculation for taxation matters. During the external auditing, the corporation denied the auditor access to certain single accounts in their financial bookkeeping. In the corporation's opinion, these accounts were only relevant for commercial law matters but not for taxation. The accounts in discussion were for accrued liabilities from open sales and non-deductible operational expenses. Furthermore, the corporation refused to make the originally electronically stored incoming and outgoing invoices in the data processing system readable but offered a print on paper. The tax office demanded the corporation to allow it to inspect (§147 VI AO) their digitalized receipts and especially their blocked accounts, as is its right.

This paragraph reads: 1Whenever bookkeeping details have been created with a data processing system, the tax office, during an auditing, will have the right to inspect the saved data and to use this data processing system for inspection. 2The tax office can demand that the data be processed in accordance with its instructions or receive the data on a machine-readable data storage device with stored information and have this handed over to it. 3The costs will be borne by the taxpayer.

The BFH allowed no doubt that the entitlement of §147 VI AO for the fiscal administration to inspect each and every account was applicable. It is not the tax payer's decision to block certain accounts to the auditor. The tax office has the right to inspect the original paper receipts in digital form whenever the accounting system is digitalized.

Inspections by the Tax Office: How to Prevent Digital Snooping