Income from Shares of a US Limited Liability Company

When being a partner of an American LLC and living in Germany, the profit obtained from it is to be reported to the American and German authorities. No problem. In the States, you have the option to be taxed either as a partnership or a corporation. When deciding for one of the options for American taxation, will this decision be also binding for the German tax return? The BFH gave us an answer on August 20, 2008 (re I R 34/08; published on October 22, 2008). 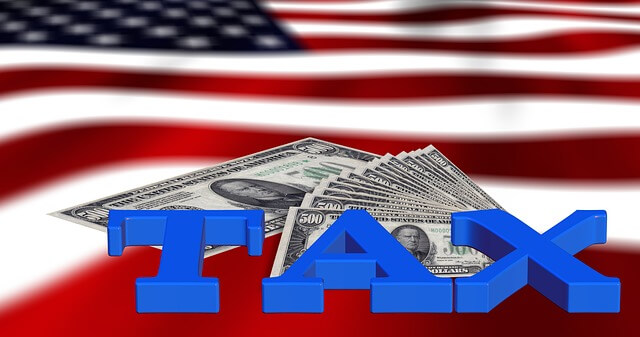 Porgy was indefinitely living in Germany during the years of dispute 1997 to 1999. He was shareholder and director of a LLC registered in Florida. His only partner Bess had 60% of the shares at that time. Following the legal possibilities, they opted to have their company taxed in accordance with the rules of a partnership and not a corporation. After making their decision, they filed their American and German tax returns. However, Porgy's Finanzamt understood the LLC as a corporation and not as a partnership. The shares in profits are income from capital. Following the DTA D - U.S.A., income from captial is subject to German taxation. This is the argument of the tax office.

The BFH had to decide if the LLC is a partnership or a corporation. This classification determines, in accordance with the DTA USA-D, if taxation will take place in the U.S. or in Germany. When this income would qualify as business profits (art. 7 I DTA USA-D) then the LLC can also, following German tax law, be considered as a partnership. But when this income qualifies as corporate income then the shares in profit would be considered as income from holding shares pursuant to §20 I no. 1 EStG. Then, according to art. 21 I DTA USA-D, this would be "other income" to be taxed in Germany.

This classification will be made by a so-called "comparison of types" between an LLC and a German corporation. Is a Florida LLC comparable to a German corporation as defined in §1 KStG? The fiscal administration has laid down the rules for making this decision in its memo of March 19, 2004.

So, whatever you decide for the taxation of the LLC in the States, that will have basically no influence on how German tax law rules the construction.

How Much Income Suffices for a Visa?