Does the mere activity in the premises of a customer constitute an establishment? The BFH decided on this question on June 4, 2008 (re I R 30/07).

A corporation under Dutch law with senior management and headquarters in the Netherlands was fighting an assumed tax liability. The plaintiff was servicing NATO planes in cleaning halls of the airport. This company had no premises rented and maintained no office at the airport. The employees of this company were allowed to use the NATO staff lounge, for which they had a key. In this case of dispute, the workers of the company had only access to the cleaning halls and the staff’s common room without any enforceable rights of usage. 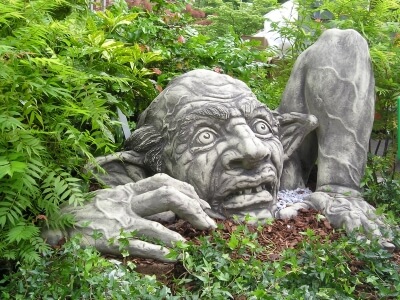 The tax office affirmed a domestic operational establishment (§12 cl. 1 AO) at the airport and taxed the company on the profits obtained in Germany (limited tax liability). The first instance, the fiscal court shared the tax office’s opinion.

The BFH rejects the existence of an establishment. A fixed place of business is only then a permanent establishment when the business has not only temporary power over the facility. Sufficient power exists only then when the corporation has such legal position that the premises that it occupies cannot be withdrawn without its participation. The legal position needs not be limited to a specific area or job and does not have to be explicitly referred or agreed to. It is sufficient when pro forma one can believe that the entrepreneurial space is available. The mere act of using space without any legal position – even with ongoing conditions – in the premises of the contractor, is not enough. Some kind of “nexus” is required.