Supply of Goods on Presentation of Gift Coupons as Input Tax

Black closed a contract with White to be supplied with advertisement gifts. Black, however, did not want to personally receive these gifts but rather they should be handed over directly to his customers. These customers were cashing in on "shopping vouchers" they had received from Black. In regards to White, they acted as representatives of Black. The tax office, however, did not want to accept the collected input tax. The office considered it as an abuse of the freedom of construction. The BFH made their ruling on August 24, 2006 (published on December 6, 2006, re V R 16/05). 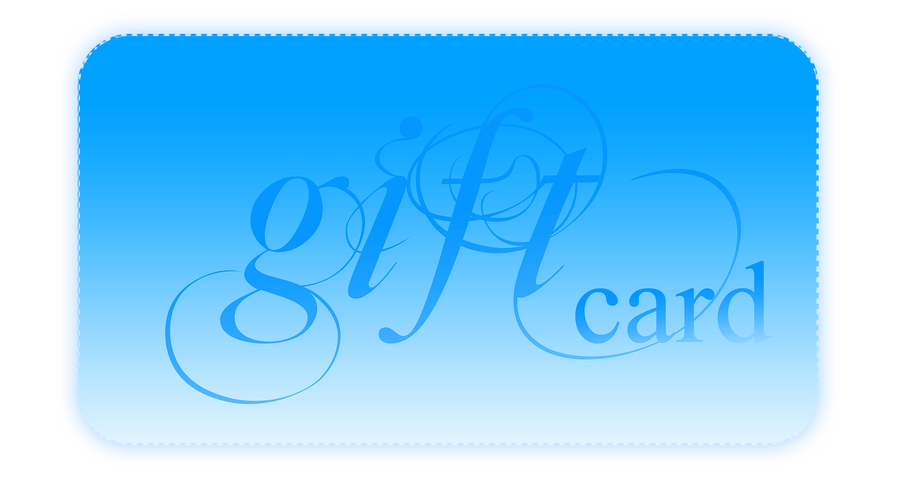 Black runs a shop selling sports articles. In the year of dispute 1999, Black distributed the disputed coupons to customers and employees allowing them to obtain perfume articles from White. This was based on an agreement between Black and White that Black wanted to purchase goods from White to be given away to third persons (Black's customers). A sales contract was to come into force whenever Black requested a coupon for a certain amount and White provided such a coupon to Black. The contract stipulates that Black is obligated to purchase goods from White's assortment of goods and to convey the property to these goods to Black, as well as Black's obligation to pay the sales price and take the selected goods. The gift coupons handed out by Black to his customers had the indication: "This coupon allows you to select goods from White's merchandise assortment up to the amount mentioned on this voucher - by order and account of Black. White is acting in the name of Black." Black claimed an input tax deduction amounting to DM 620.65 which the tax office refused to accept. The tax office argued that the coupons in the above construction were not subject to VAT. The Bundesfinanzhof was of the opinion that upon request of the coupons from Black, two valid sales contracts were closed. Black closed these contracts by own order and account when further all other requirements have been fulfilled, Black has therefore the right to deduct this input tax.