VAT on Dancing Courses of a Charitable Organization?

The Bundesfinanzhof decided on April, 27 2006, re V R 53/04 on the question whether dancing courses offered by a charitable organization were subject to value added taxation or not. 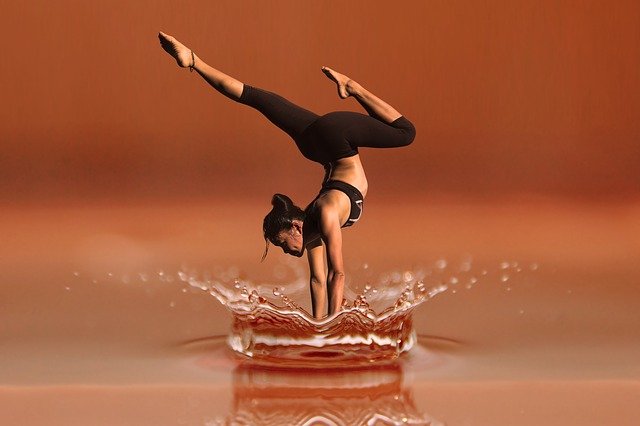 A charitable association offered a “Seminar for Music and Body Flow Training” within Dancing Workshops during the years 1995 – 1998. The association believed that the courses were within the realm of the by-laws in fostering the association's goals. Therefore, this income came from a “purpose business (Zweckbetrieb)” and was tax exempt pursuant to §4 no. 22 UStG.

There were significant differences to courses of normal dance schools. With a special wholistic approach, the association is not performance or success oriented but aiming to become more acquainted with foreign cultures (e.g. African, Asian, Latin-American culture). The teachers are not dance teachers but certified rhythmic teachers, dance therapists, Gestalt therapists and similarly trained persons.

The tax office considered the fees obtained from this workshop as subject to value added taxation and wanted to have this paid. The recreation character of this workshop predominates and even excepting the association's facts in their program, nothing else but a normal dance course could be recognized.

Furthermore, this turnover cannot be considered as from “cultural events” in terms of §4 no. 22 UStG and is therefore not tax exempt. Cultural and sports events for charitable reasons are exempt from taxation, in as much as the remuneration consists of participation dues. The courses in dispute only aimed to improve the dancing abilities of the individual participant – even there was a future goal to be met. It is of no difference that the undisputed training methods of the association differ from commercial schools. This criterion alone is irrelevant.

When is VAT due and when input tax, if only an invoice exists?

Switching To and From Small Entrepreneurship for VAT