After a freemason’s lodge filed its corporate tax return, it was assessed to pay taxes. Being absolutely perplexed, the lodge appealed this decision and took it to court. The Federal Fiscal Court decided on May 17, 2017 (re VR 52/15) that the lodge’s request to be treated as a charity had been denied. Did the lower courts decide correctly? 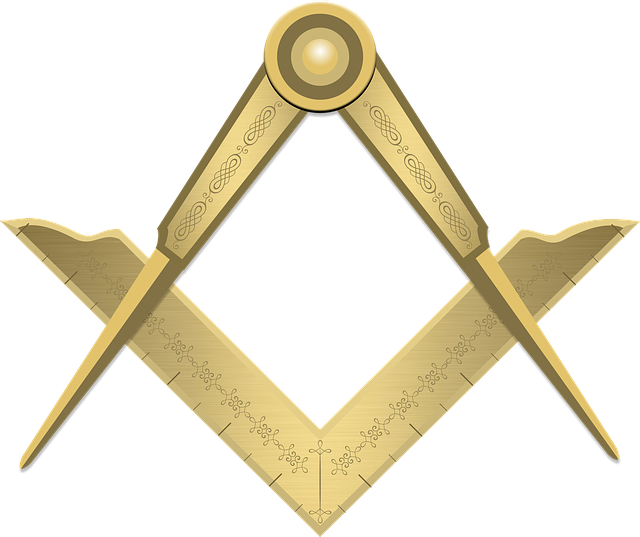 The tax office denied the lodge a charitable status. §1 of the Articles of Association of the lodge is “an organization based on patriotic and Christian values of truth-loving, honorable men to promote freemasonry inside the Great State Lodge of Masons in Germany. …"

BFH dismissed the case. The judges considered the articles of association do not qualify as “charitable“. The articles of association explicitly exclude women as potential members. This stipulation does not promote the benefit of the public as is required by §52 AO. The public benefit is objectively determined by the catalog of constitutional rights as shown in art. 1 to 99 GG. Any activity conflicting these values does not promote public benefit. Art.3 GG constitutes equality before the law. This equality also relates to men and women. So when a the articles stipulated that no women may join, this violated the constitution and therefore cannot qualify for promoting public benefit and is therefore not “charitable”.

The freemason tradition is no reason for an exception to this rule. Freemasons derived from medieval artisans who organized themselves in to build cathedrals. Their traditional way of life does not justify discriminating against women – even as an association of brothers. The constitutional imperative of art.3 II, III GG would fail its function to promote the equal rights of genders if the freemason’s argument were followed. Times and values change. The plaintiff further plead that their constitutional right of self-determination (art.4 GG) in choosing their members was infringed by the decision. BFH denied an infringement as the tax office’s interpretation of the law on charities does not deny them the right to freely choose their members. They were only denied the status of a charitable organization.

Germany has a long tradition of single-sex associations (e.g.Schützenvereinen,gun-shooting associations, or male choirs). The plaintiff pointed to them. The court still saw no justification because there is no equality in injustice (Art.20 III GG). Assuming these single-sex associations were incorrectly considered as charitable then this is no reason for freemasons to be treated differently, as the law provides that the repetition of a mistake in applying the law does not make it correct.