This article is less about a single precedent and more a practical hint for businesspersons on how to effectively defend yourself when, during an audit, the tax office starts denying VAT deductions. 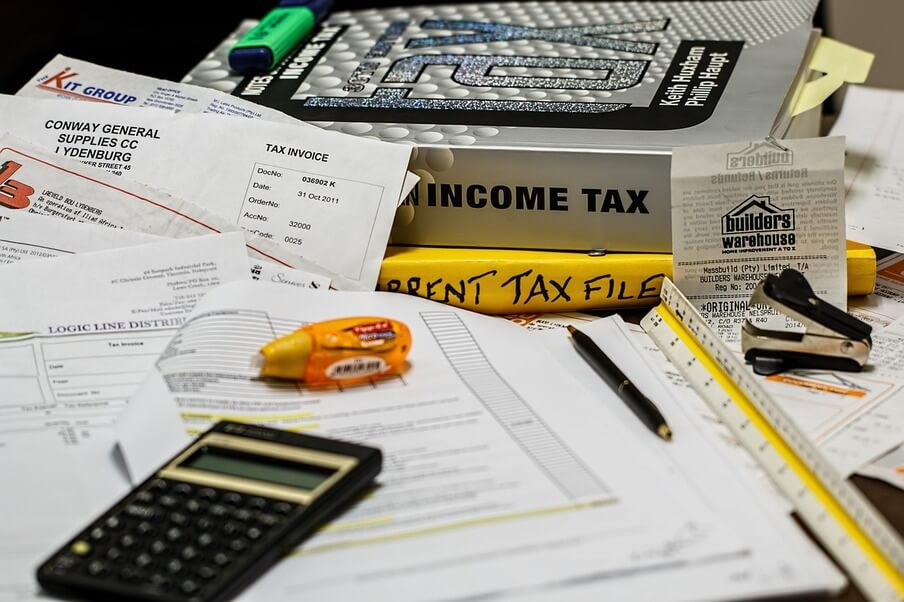 Everybody would assume that auditors would keep a sense of proportion when checking the books and not pick on only formally incorrect payables. Even more so since ECJ had decided on September 15, 2016 (re C-518/14) that incorrect invoices can be fixed until the VAT assessment becomes unappealable and the corrections function retrospectively. Nevertheless, it often happens that they merrily continue cutting the tax during audits. You can defend yourself, however!

In the event the tax office denies the deduction of VAT because an incoming payable was not correctly structured - e.g. because a detailed description of the services are missing and the businessperson can correct until the VAT assessment becomes final - this correction works retroactively. Pertaining to ECJ’s decision of September 15, 2016, this correction remedies the error taking effect on the day it was paid. This also results in not owing any late payment surcharges or the like.

Reason for this annoying activity in spite of the ECJ’s ruling is a decision of the Federal Fiscal Court (of October 20, 2016, re V R 26/15) that an invoice has to meet certain minimum requirements. If the minimum details are missing a retrospective correcting of an invoice is not possible because no invoice eligible for correction exists, but rather a brand new invoice.

BFH held that a correct, i.e. in terms of VAT law, invoice has to contain the following details:

In other words: If a payable lacks the tax number or VAT ID, a retrospective correction of the invoice is possible because neither tax number nor VAT ID are a minimum requirement and therefore may be changed with effect from the beginning. However, if the description is missing, the invoice may be corrected but only for the future.

What to do while Correcting an Invoice

When the tax offices denies the input tax in a received invoice for formal reasons, get that invoice corrected and simultaneously appeal the VAT assessment. It is suggested that you appeal the decision. The tax office has not implemented the precedence of ECJ from September 15, 2016 (re C-518/14). If you have this issue in more than one tax year, it might make sense to apply to suspend the case to avoid negative assessments which would be later appealed as well.