Is a flat wage tax permissible for co-payments toward employee’s travel costs for when the employee’s coverage is only voluntarily paid? Or are these co-payments to be binding for the employer? The Fiscal Court Düsseldorf answered this question in its decision of May 24, 2018 (re K 3448/15 H (L)). 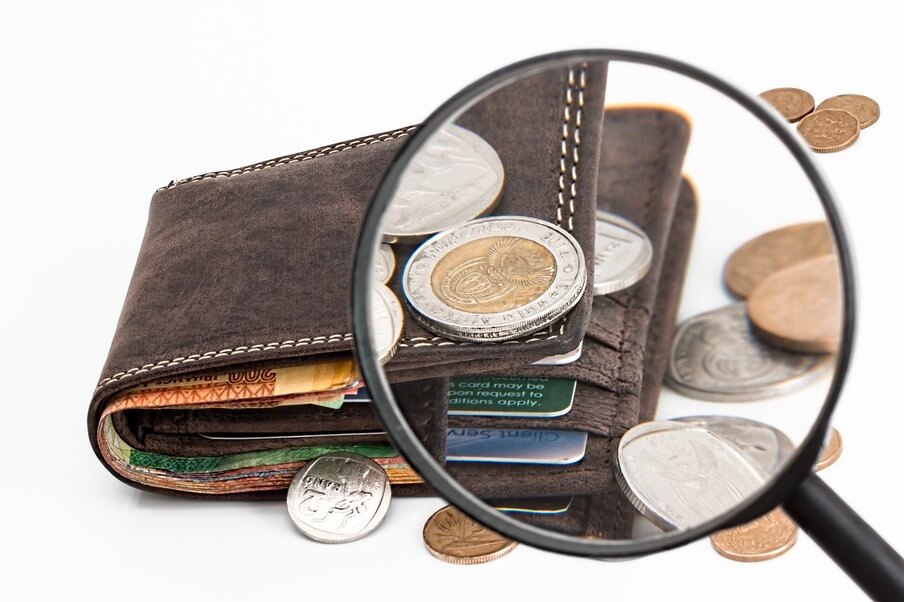 The defending tax office denied the flat wage tax because the employer’s co-payments were not in addition to the salary; the setup was an injurious shaping of the salary. Since the employer did not accept the notice on back payment, he took the matter to court.

Fringe Payments not in Addition to Wage

The court did not accept the employer’s argument whatsoever. For the period of 2011 to 2013, the fringe payments were not given in addition to the original salary. 2013, a flat tax was possible as an exception because it was expressly agreed that the employer obliged himself to pay the employee extra. In 2014, the employees were not entitled to claim fringe benefits since these benefits were only given voluntarily, but the flat deduction was mostly denied for another reason: The employee did not receive more salary than before.

Voluntary Criteria not only Relevant

As the tax court discerns, the word of the law is not the sole consideration in determining whether the application of a flat tax is allowed. The unwritten element of a statute has to be also considered. This element is „in addition to the salary otherwise owed“. This detail is to prevent that normal salary is converted to lower taxed fringe benefits. In other words, providing employees with fringe benefits requires not only voluntary additional payment but also an increased salary on the bottom line. If not, it is considered a reclassification designed to hinder flat taxation.