Sometimes colleagues can spoil one’s day, this can be even more bitter when fellow workers do not show up on short notice for company events (here: Christmas party). In this case, the tax office wanted to assess taxes based only on those who came and not also those who belonged to the company. The Fiscal Court Cologne decided this dispute with its judgment of June 27, 2018 (re 3 K 870/17). 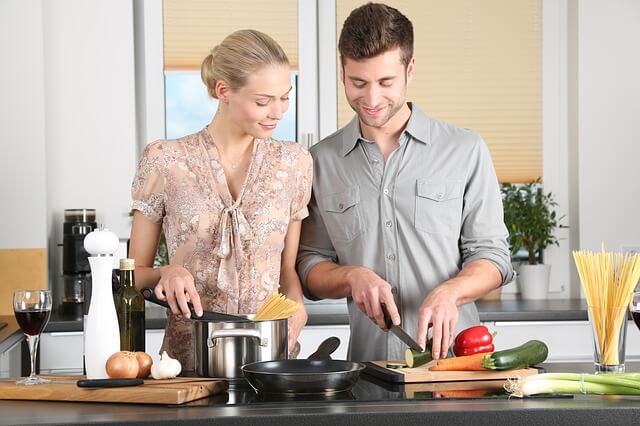 At the end of 2016, an employer planned to hold a joint cooking class as a Christmas party. This has become a widely accepted incentive for employees. According to the concept of the organizer, all participants could eat and drink as much as they want. From the originally registered 27 persons, two canceled their participation. Their absence was neutral in cost for the employer. When calculating the allowance for the individual employee, he applied 27 persons, those originally signed up. On the other hand, the tax office required that the actual participating 25 employees be allocated, resulting in a higher taxable amount for the employer.

FG approved the complaint filed by the employer. It is incomprehensible, why futile expenses of the employer for "no-shows" are to be attributable. This applies in the present case precisely because the celebrants had no advantage from two less colleagues at the party. After all, according to the event concept, every participant could consume unlimited amounts of food and beverages at his own discretion. In its ruling, the fiscal court opposed an instruction of the Federal Ministry of Finance to the tax offices (see Letter from the Federal Ministry of Finance dated October 14, 2015, IV C 5 - S 2332/15/100001 (BStBl. I 2015, 832)).

Here No Show Means no Harm

When employees do not show up for incentives like a Christmas party this will not automatically constitute an income in kind.

Ground Rules for Bargain Hunters around the Holiday Season