Usually a car held in company’s assets will be assumed to be used for private purposes as well – prima facie. Can this evidence rule be broken when having more than one car? The Fiscal Court of Münster decided on this question on March 21, 2018 (re 7 K 388/17 G,U,F). 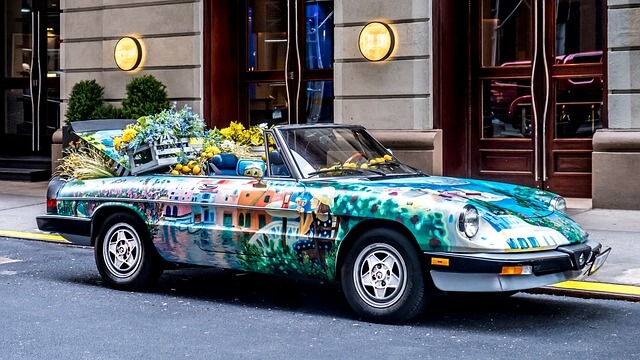 The plaintiff, company, held in company assets a BMW X3, which, beyond dispute, was used by employees for technician’s services, errands, deliveries, and as a reserve car. The company belonged to one father and two sons. A log book for this car does not exist.

Each Shareholder has his own Car

The father, living together with his wife on company grounds, had a Mercedes S 420. His wife drove a BMW Z4 – up until she was no longer able to drive. One of the sons still lives in the same house as his parents. He had a BMW 320d touring which he used as a business car. It was used alone at first but later also with other family members. The remaining son lives about seven kilometers away from company grounds. He uses his BMW 530d and his wife an Opel Corsa.

The tax office assessed the BMW X3 with the normal 1%-rule – for income tax as well as VAT. The plaintiff sought legal recourse against the tax office’s approach. He argued that all shareholders had enough cars at hand that are comparable and in kind at least comparable. The partner’s spouses all had cars for private use. For this reason, they argued, a private use needs to be proven by the tax office as it does not exist. The prima facie rule is broken in this constellation of this case.

The FG agreed with the plaintiff’s argument. Generally, common sense provides that a business car will also be used for private purposes, at least occasionally. This would also normally be applicable for car like BMX X3. The fiscal court was convinced that the BMW X3 was not privately used, and thus the plaintiff broke the prima facie evidence because all partners in the business had comparable cars which could be used for private purposes.

Own Costs for Company Car in Income Tax Return

Renting out a Car to One's Employer: Is this business?