A shareholder vouched for the liabilities of his company. In order to avoid him being held liable as guarantor, he makes a contribution to the capital reserve of the company. The shareholder wants to also prevent execution into his real estate. Will this result in acquisition costs in the context of §17 EStG? §17 EStG determines the taxation of selling company shares. This was clarified by the Federal Finance Court in a judgment on July 20, 2018 (re IX R 5/15), contributing to its growing body of case law on the recognition of subsequent acquisition costs in this context. 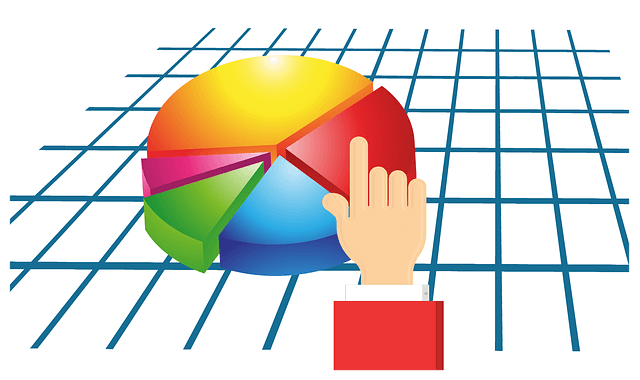 In this case, a GmbH shareholder had vouched for bank liabilities of the company. In recognition of several factors, including the possible execution of the guarantee by execution in a privately held real estate, and the imminent liquidation of the company, he – as well as other family shareholders – made an additional contribution to the capital reserves of the GmbH. Part of the contribution came from the sale of the property as agreed with the creditor bank. The GmbH used the money as agreed to repay the bank liabilities. By fulfilling the main debt, the guarantors were also released from their liability. The guarantors can only be held liable when a claim against the debtor cannot be collected. If the debtor or a third party pays the debt, everyone vouching is then exempted from any further liability. The plaintiff and his co-partners subsequently sold their shares for zero euros. In his income tax return for the year 2010, the plaintiff asserted a loss from the sale of his GmbH share within the meaning of §17 EStG, which resulted from the acquired GmbH capital contribution and the capital injection. However, the tax office did not accept that approach and only considered the loss of the paid-in capital contribution as deductible.

The BFH confirmed that the shareholder was right. Subsequent acquisition costs on the contribution, i.e. investment in shares, are only expenses of the shareholder that lead to an open or hidden contribution to the capital of the company in accordance to commercial law (§§255 ff. HGB). The expenses borne by him to that extent should therefore be taken into account when calculating his loss from the sale of the GmbH shares as subsequent acquisition costs.

According to the court, the purpose of the payment into the capital reserve, paying off debts, does not exclude from deductibility. Funds supplied to the capital reserve were used by the GmbH to repay those operating liabilities for which the shareholder had provided collateral to the creditor bank. The value of the contribution was also irrelevant – regardless whether the nominal or theoretical value during enforcement were applied.

The tax office also considered the plaintiff’s approach as illegal tax shaping. The Fiscal Court also ruled out this opinion. There were no grounds to assume an illegal shaping of a tax scheme, pursuant to §42 I 1 AO, because contributing to the company is absolutely in line with corporate law principles.

Liability for Shareholders on Capital Stock

Collecting GmbH Shares or Duty of Allegiance of Major Shareholders