ATM: Banks Responsibility for too little Pay Out

That ATMs "devour" money cards happens. Usually, this is no problem as the bank personnel can quickly clarify this issue. Normally, ATMs give out the requested amount but who is responsible, who has to prove what, when something goes wrong? LG Stuttgart answered that question on October 7, 2008 (re 13 S 189/08). 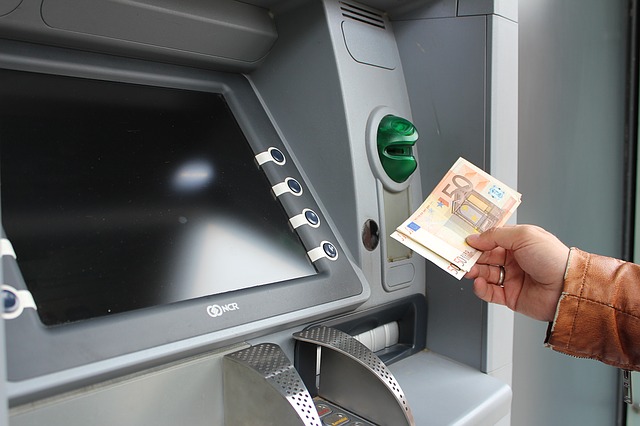 When you as a bank customer claim that the ATM gave you less then you requested, you ought to be very sure. Usually, banks can see what payoffs have been made or not. They should be in such position as they bear the burden of proof that you did not take more out  of the ATM.  What does this mean "burden of proof"? Whenever you allege something in court that is to your favor, you have to prove it. If you cannot prove your claim then you lose the case.

But what are you to do, when you get a lower than entered amount? This is annoying when your accounted is debited. However, relax the bank has to prove that you really did receive the full amount and that the automatic teller worked correctly.

The bank can do this with e.g.:

The bank has to have these documents at hand anyhow to meet their duties on security and documentation. A smart alec tried to trick the bank when he claimed that he ordered € 1,000 but only got € 100. He had to learn the hard way in court that the bank easily proved that his allegations were wrong as they readily presented all the above mentioned documents. The court dismissed the case and ascertained that the bank supplied full evidence to prove that he did obtain € 1,000. The only possible defense smart alec still could have had was to prove that the ATM itself really did have a defect.

May Banks collect an extra fee for Sending a TAN

What do think of being a transparent bank customer?