As the World Coup, um Cup, has started, many people fear hooligans – with good right. Often hooligans commit much damage to other person’s property. Who is liable for that? Read and you will know more! 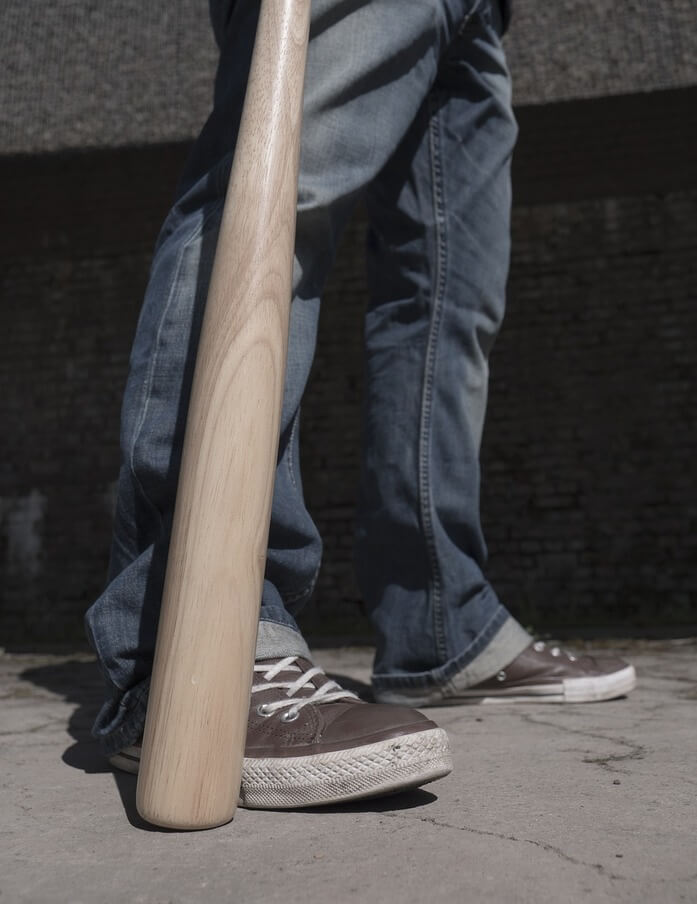 Billy Bright was attacked and punched in his face by a mob of English fans during a game of Germany against England in Munich. As so often in such cases, the personal details of the hooligans were not clarified. Billy Bright came up with the idea to sue the German Soccer Association (Deutscher Fußballbund - DFB) for damages. He argued that not enough security personnel had attended the match, therefore, they were also liable for his injuries and damages. LG Munich I (re 34 S 1125/05) disagreed and dismissed the case. A spontaneous, i.e. not foreseeable attack, could have not been prevented even if more security personnel had been at the stadium. Furthermore, the duty of the organizers to prevent damages and injuries are limited by reasonability. Otherwise, nobody would risk organizing a grand match anymore.

Following German law, those who create a danger have the responsibility that nobody will be injured or somebody’s property be damaged. Regional Court Munich I could not acknowledge such responsibility. In the end, the visitors of such international spectacles as a grand soccer game also have an increased self-responsibility. It is generally known that mass sport games are often accompanied by riots, violence, and assaults. Be not blinded with an allegedly small number of security personnel. Many are also on the beat in civil clothing.

By the way, clothing: to appear in an “adam’s costume” can become pretty expensive for sports fans. OLG Rostock sentenced two "streakers" to a penalty of € 10,000 – an important judgment considering the World Cup. Even when games are in other European countries, the general idea of the responsibility of hooligans will be the same everywhere.