Dog Owner Must Pay for Rescue Costs for His Pet

Who Is to pay for the rescue of your pet from inside your hot car on a hot summer day? 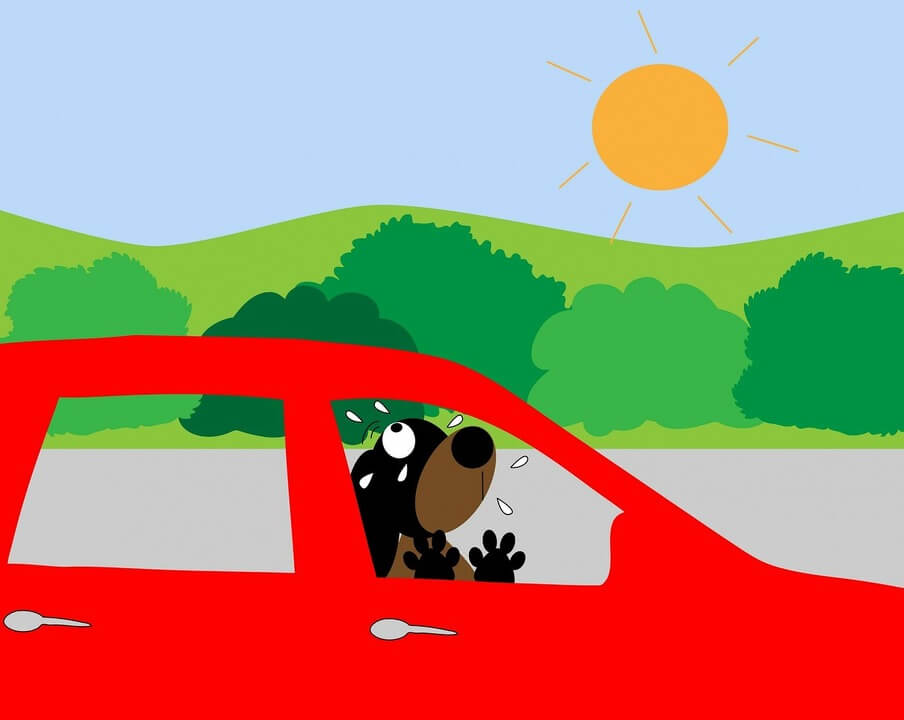 The owner of a dog went for a walk on a hot summer day (31°C or 87°F), leaving his car locked up and his dog inside. All windows were shut tight. A passer-by noticed the dog frantically trying to breathe; therefore, he called the police. As they came and found the situation as described, they broke a side window. Afterwards, the dog owner received a bill. He did not want to pay because he had not hired the police to damage his car. He was sued in court and lost in all instances.

Following the judgment of OVG Rhineland-Pfalz (August 25, 2005, re 2 A 10619/05.OVG), the police with good grounds freed the animal out of the hot car because its life and health was in danger. Since the owner could not be reached, the police had no other choice than to immediately break the window. It was therefore held just that the owner be held liable for the rescue costs of the police.