There was a soccer tournament in a public gym with about 20 kids participating and maybe as many children watching the games. The city had the organizers sign a sheet of paper in which was generally written that the organizing clubs were responsible for any and all personal injuries and property damages. During the tournament, a grandstand was pulled out of the wall for the audience to have a seat. A seven-year-old girl was playing tag with other children. She ran underneath the platform, tripped, and seriously injured herself. The area below the grandstand was with no means specially secured to prevent anybody going underneath. The clubs and the city argued in court whose responsibility it was. The OLG Saarbrücken (May 16, 2006, re 4 UH 711/04-196) decided to the favor of the child. 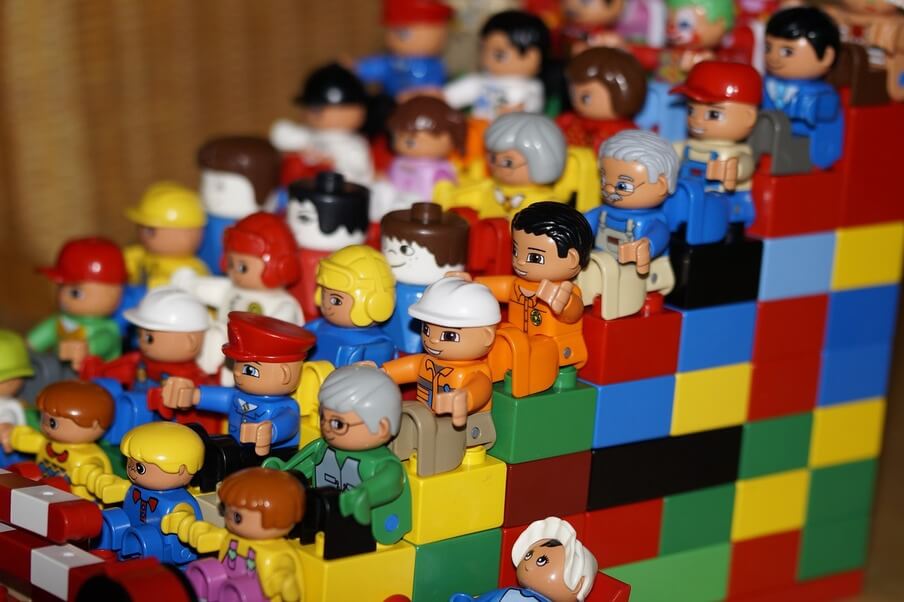 The clubs argued that it was the city’s liability because the poles underneath the grandstand were like an invitation for the kids to play there. The city was able to warn the clubs of this danger, which was to have been done by the janitor if he had been there. Common sense shows that it is clearly foreseeable that children will be attracted to play underneath the grandstand as it would seem in their imagination as a cave.

The city, however, wanted to brush off the claims with the exception from liability following the separate written agreement. Furthermore, if they city were responsible only for dangers which are not easily recognizable, people need special warnings to timely notice this source of danger.

The court decided it was the duty of the city to make sure these “imaginative caves” were not accessible for children. Since the city did not meet its duty, it is liable for all damages and injuries. All owners and (separate) operators of gyms must make sure that generally no danger arises from the use of the hall. The measure of precaution is reasonability. This is to be determined in the individual case. Nobody has a claim for absolute danger-free facilities. Generally seen, renters/users of a hall have to accept the facility as is. Nevertheless, it is the duty of the operator to make precautions that all not easily and immediately recognizable sources of danger are flagged. Special precautions are to be made in relation to children and youngsters as they have the tendency to disregard safety rules and rules in general. Having children and/or youngsters in the hall requires special consideration. Extremely unlikely possibilities of misuse or misbehavior do not have to be considered.

The other point, the exception of liability of damages, was considered to be invalid. The court deemed that passing liability to other persons must be done specifically and not just flatly by saying that the renter/owner is not responsible for any damages or injuries. The other person must explicitly read that now he is responsible for the safety of the facility. Even in the case of successfully passing the liability, the owner is still responsible for controlling and monitoring the safety.