A travel insurance and an airliner were fighting over who had to eventually end up with paying for the unquestioned damages to a traveler’s luggage. Superior Regional Court in Cologne (22 U 145/04) had to decide this case on February 15, 2005. 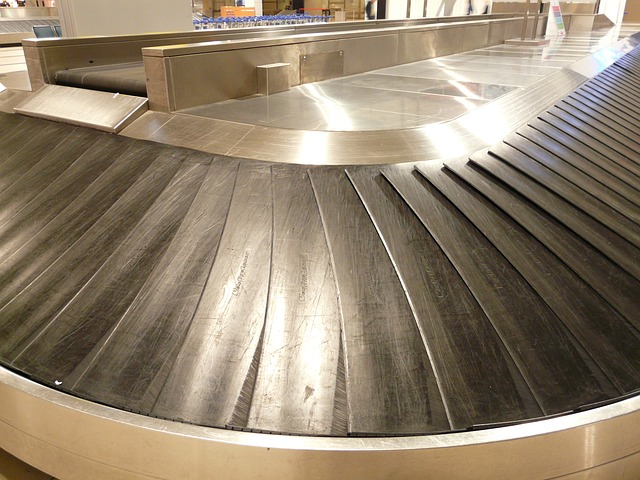 What happened was that a policy holder traveled with an airliner and upon arriving in Germany, he found out that his luggage had been violently (not just accidentally) opened and several items in the value of several thousand Euros were missing. The airline refused liability because it claimed that the traveler could not prove that its personnel broke the luggage and stole parts of it. The airliner refunded the insurance company with the legal € 27.35 per kg but the insurance company wanted to have the whole damage compensated because the damage occurred either purposely or grossly negligently. The Warsaw Treaty stipulates in its Art. 18, 22 that normal damages will only be recouped up to the legal limit unless one of two exceptions have been fulfilled. These exceptions are that the traveler especially declares his luggage as valuable (and pays a surcharge) or if the customer proves that damages were brought about by a grossly negligent or purposeful action or forbearance of the airliner or its staff in fulfillment of their duties. Art. 18 Warsaw Treaty also covers the time on the premises of the airport while baggage is in care of the airliner.
Normally the traveler has to prove that the damages are the fault of the airliner. But since here the luggage was forcefully opened the facts were so evidently clear that the burden of proof was reversed. A global procedural rule is that the plaintiff must prove all facts that give merits for his claim. Sometimes law reverses burden of proof – so here with Art. 25 Warsaw Treaty. This section says that the airliner has to prove that the luggage, dispatched for a flight, was not forcefully opened. The facts of this case, however, show enough merits that the missing objects were lost because of intention or at least gross negligence of the airline’s staff. According to this, the airline now had to show facts that supported its innocence. This it could not do, so in the end, the airliner lost the case.
The judges also considered two other possibilities for the havocking of the luggage: 1) the luggage fell to the floor at the airport and 2) the locks busted open due to the heavy weight (34 kg) of the suitcase, several items that fell spilled out, and in each case one of the employees used the situation to keep the spilled items. This first alternative could not have happened because the damages occurred could not have been only done accidentally.
The other imaginable possibility would be that the suitcase fell and opened during transport, the workers handling the luggage did not put the items back into the suitcase but only reclosed it to prevent reopening. Also here the airliner has full responsibility because there might have not been the purpose for damage but the careless action of the airline’s handling by the employees puts the airline in fault. The airline also has full liability in this case because the handling employees should have suggested to set the suitcase aside and register the damage of items found in its vicinity.

Since the airline could not prove these exceptions or present any reasonable other possibilities, it lost the case and had to refund in full.

Whenever your Vacation Flight Doesn’t Take Off