Looking into the Future can become Expensive

When you hire a fortune teller, employing his supernatural powers, to foresee the future for you, can this magician demand payment from you? Well, the Federal Court of Justice had to decide less on the demanding but more of the enforcing of such payment in its decision of January 13, 2011 (re III ZR 87/10). 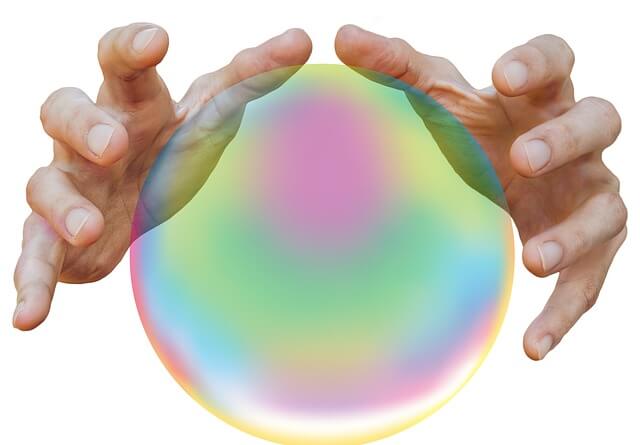 Sally is a freelancer offering life coaching services whereas she gives her suggestions by what she reads from the cards. In September 2007, the defendant turned to Sally because he had a crisis in his relationship with his girl friend. He received hints for several different private and professional matters on the phone. In 2008, the defendant paid some € 35,000 for her services. Sally is suing for the services rendered for € 6,723.50. The lower courts denied her claim because for her to utilize supernatural powers were objectively impossible (§§326 I 1, 275 I BGB). The law states that impossible promises are null and void. Anybody having a void claim cannot successfully sue in court.

The BGH agreed with the lower courts that fortune telling is making use of magical powers and therefore objectively impossible. Something is objectively impossible when following the laws of nature, state of the arts of science it is simply not possible. Such is the case, when promising to make use of supernatural, "magical" or parapsychological forces.

Though the promised service is objectively impossible, this does not necessarily mean that the claim for payment is canceled. It is legitimate for the parties within the realms of „freedom of contracting" and self-responsibility effectively agree to perform "magical" services and that they are to be paid. Whenever a person "buys" such services well knowing that the results they hoped for are not rationally explainable, it would contradict the motives, object of the contract to deny the payment of such services.

In Germany there is a saying that goes "When in court and on high sea, you're in God's hands." Reckon, the fortune teller knew what the judge would decide...