When can Cell Phone Providers turn off the Phone?

A money crunch is already tough enough. Having your cell phone blocked by your provider, is that not like cutting off a finger? Finally, the Bundesgerichtshof (re III ZR 35/10) decided when a cell phone can be blocked and when you can be sure that your finger remains on your hand. 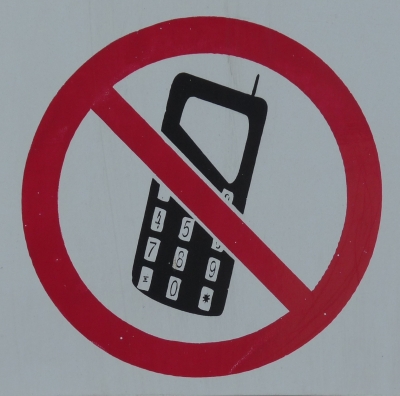 The court applied the ruling case law for landlines in order to reflect the current meaning of mobiles in daily life. They have emerged from supplementing landlines to an independent possibility of technical communication. Many people only have cell phones and no landline at all. Therefore, the court argued, Handys ought to have the same absolute limit as landlines would. The provider being sued had in his STC a debt limit of € 15.50. The court considered this stipulation as hostile for the customer and therefore null and void following the rules for STC in the Civil Code.