Found items must be brought to Lost & Found office, since recently they are increasingly appearing on the Internet. Many people are unaware of the risks they are taking. It is all about liability issues, privacy and, in the worst case, as well as criminal relevance. 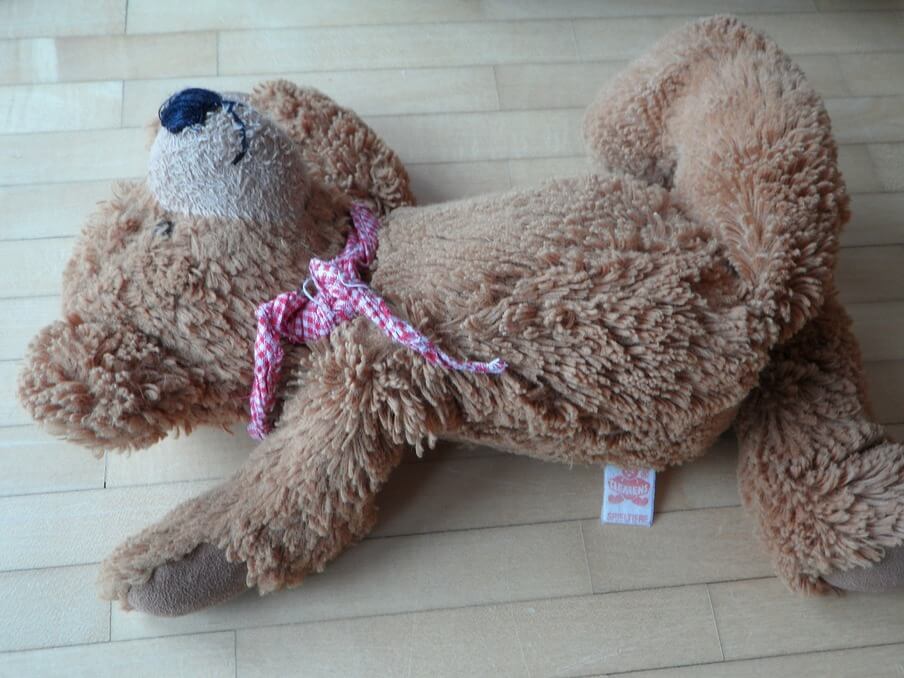 "Mobile phone found in the ladies' room," writes a woman on Facebook and shows the location in the capital of Lower Saxony by means of a map. A short time later, the case is settled. "Has been picked up" is now under the entry. Posts about found or lost things are ubiquitous on social networks. One has found a key, the other a bicycle. In many places, users have founded groups called "Lost / Found". Also on Twitter people search and find missing property. A woman recently succeeded in getting her wedding ring back, which she lost at an internet conference.

It is critical to publish lost property on social media. If you find something worth more than ten euros, the Civil Code actually requires you to submit the lost article to the competent authority (§965 II BGB), if you do not know the person who lost it. There are also several risks, such as the fact that a fraudster responds to the post and take the item, leaving the finder liable for damages for losing the property because he believed the wrong person. Your failure to "return" the found object is a tort (§823 I BGB). Not even considering, that the piece you found has something to do with a criminal offense (§27 StGB).

The tendency is increasing that found articles are posted on social media in order to return them. Many persons see this as a simplification of the process of returning something. You do not have to physically visit the lost & found anymore. Some offices see this phenomenon as an inconvenience and some are more relaxed and wish that finders would use both approaches.

Even the police sometimes use social media to return found things. In early April, Bremen officials searched for the owner of a fabric turtle who had been found by police on highway A27. "It can be assumed that the cuddly toy has been lost due to a tragic accident and is now painfully missed by its owner," the police wrote on Facebook. The call was shared more than 2,600 times and was successful. The police posted a little bit later "+++ Update: Schildi is back +++".

Losing Your Keys and Finding them again