If a European Union citizen returns to his / her home Member State, is it possible that the immigration authorities simply turn down an application for residency because the couple only has a “common law marriage”? The ECJ clarified the rules for third country citizens to follow a European back home in its verdict of July 17, 2018 (re C-89/17). 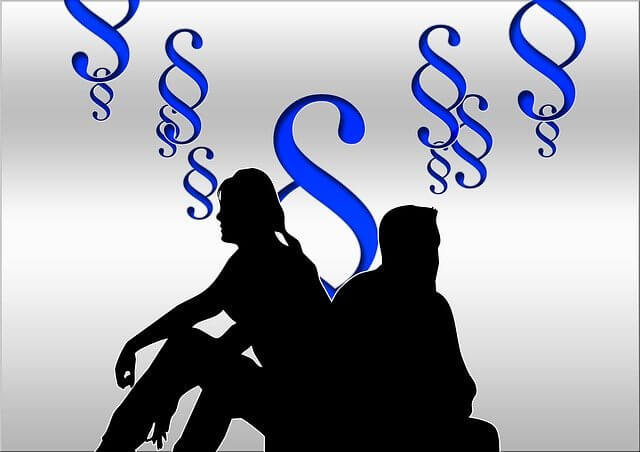 Rozanne Banger, a South African national, is the partner of Philip Rado, a British national. They are not married although they lived together for many years in a so-called “common law” marriage. In 2013, Banger and Rado moved to the United Kingdom where the South African woman applied for a residence card. She applied for the document to prove her legal status, which does not require permission from the authorities. The British Home Secretary rejected the request on the basis of UK law.

The law in question regulates the rights of family members of UK nationals who return to the UK after exercising their right of free movement in another Member State. To be considered a family member of a British citizen, the applicant must be either the spouse or the registered partner of the British citizen. Since Ms. Banger was not married to Mr. Rado at the time of her application, her application was rejected by the British authorities.

Ms. Banger challenged the decision of the Minister of the Interior. The ECJ confirms that the Directive alone sets out the conditions under which a citizen of the EU may enter and stay in Member States other than their own. In reference to ruling case-law, the Court pointed out that an individual may obtain recognition of a derived right of residence in the Member State of the EU citizen on the basis of Article 21 TFEU. The logic underlying of that case-law is that the EU citizen would be prevented from leaving the Member State of which he is a national to exercise his right of residence if he were not certain that he would be able to continue to life with his third-country national family member without such a guarantee. According to that case-law, the conditions for granting such a derived right of residence may, in principle, not be more stringent than those provided for in the Directive.

Hint: How this will be Set up in Germany

In the event a European wants to live with her "common law” spouse in Germany, the first step is to understand that Germany does not accept a „common law“ spouse as family member. This means the rights of freedom of movement do not apply. However, based on this decision, a spouse will be able to obtain a residence permit while not enjoying the freedom of movement.