Being a child born in wedlock, it’s normal that you enjoy all legal rights from your parent-child relationship. Does this also apply to a child that was born to parents that were not wed? In the reported case, the daughter of a Jewish immigrant was refused naturalization on the grounds that she, as an “illegitimate” child, was not considered eligible for repatriation even though her father was deprived of his German citizenship by the Nazis based on political, racial or religious grounds. The Federal constitutional Court issued a verdict on Decision of 20 May 2020 (re 2 BvR 2628/18). 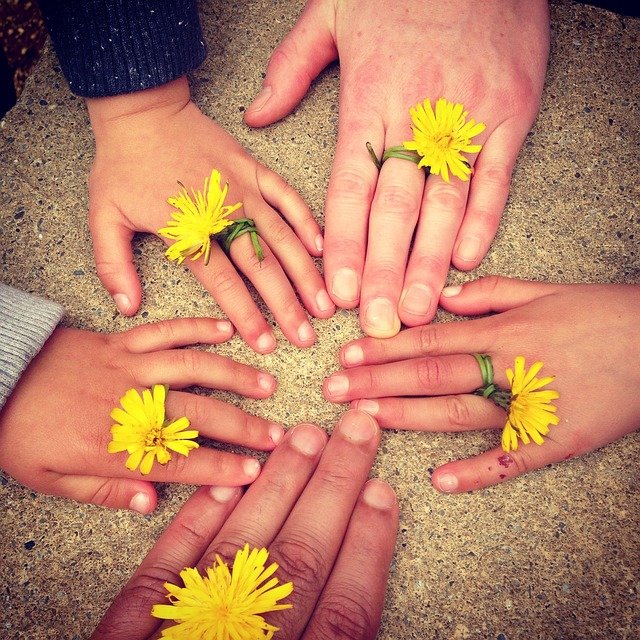 The complainant, born in the USA in 1967, is a US citizen like her mother. Her father, born in 1921, was deprived of German nationality in 1938 by the Nazi regime. He had fled to the USA as a Jewish refugee. The daughter’s parents were not married. The father recognized her as his child. She applied for naturalization in 2013 pursuant to art. 116 II GG. The Federal Administrative Office rejected the application for naturalization. It was undisputed that the complainant's father belonged to the group of persons covered by art. 116 II GG. In addition, however, an examination of the application was required as to whether her father could pass German nationality to her as per normal circumstances. The complainant had been born “illegitimate” and had therefore not been able to acquire the nationality from her father at the time of her birth. The naturalization office and the administrative courts did not follow the complainant’s line of reasoning.

Essential Considerations of the Court

When applying regulations on citizenship related to family ties and generational succession, there are several factors which must be taken into account, including the merit of the claim in which the constitution characterizes and determines the relationship of the sexes to each other and the relationships within the family and their relationship to the state.

Art. 6 V GG contains a constitutional mandate which aims at the equality and equal treatment of all children regardless of their parent’s marital status and obliges the legislature to create the same conditions for the physical and mental development of children born out of wedlock and their position in society as children of married parents. Art. 6 V GG contains the stipulation that a child may not be disadvantaged because of its illegitimate birth. It is also prohibited to indirectly place legitimate children at an advantage. The mandate for art. 6 V GG must also be taken into account by the administration and the courts when applying the applicable law. A differentiating provision for illegitimate children is constitutionally justified only if it is absolutely necessary on account of the different actual life situations in order to achieve the objective of equal treatment of illegitimate children with legitimate children.

Furthermore, according to the case-law of the European Court of Human Rights, an arbitrary denial of nationality on account of the effect of such a measure on the private life of a person may fall within the scope of protection of art. 8 ECHR. This is because the private life protected by art. 8 ECHR includes aspects of a person's social identity. If a State provides for the right to acquire its nationality, this right must also be exercised without discrimination against children born out of wedlock. A difference of treatment constitutes discrimination within the meaning of art. 14 ECHR if it does not pursue a legitimate aim or if the means used are not proportionate. The Member States do have a certain margin of discretion in this respect. However, "very substantial grounds" must be given if different treatment of illegitimate children is to be considered compatible with the European Convention on Human Rights.

Measured by these standards, the challenged decisions do not stand up to constitutional review. They are therefore illegal. In other words, descendance is always connected to a parent – regardless of the marital status of the parents. The applicant is entitled to be repatriated to become a German citizen.