Applying for Family Reunion from Germany – in spite of Corona

On October 14, 2020, VG Leipzig decided on a case (case number 3 L 462/20) of an Egyptian which is surely of interest for many people who would actually have to leave to reapply for a visa but are stuck here due to the pandemic. In this case, the applicant was ordered to leave Germany but after marriage, he insisted to apply from here. 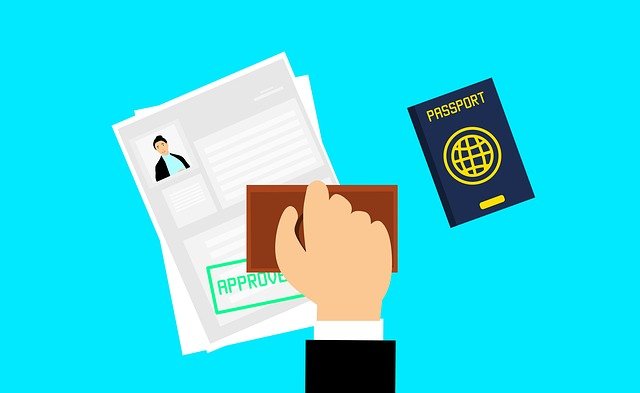 The applicant is a citizen of Egypt. He first applied for asylum but later withdrew his application. Since April 1, 2020, the applicant was executably obliged to leave the country. Afterwards his presence was tolerated pursuant to §60a Residence Act. On July 26, 2019, he married a German citizen and submitted an application for a residence permit based on the marriage.

Immigration in Leipzig rejected his application because due to §10 III 1 AsylG. Any foreigner whose asylum application had been unappealably rejected could only be granted a residence permit after leaving the country.

After the applicant unsuccessfully appealed this decision, he took it to administrative court in Leipzig. The court had to decide on the legal query whether the applicant can apply from here or, after departing, has to apply from home. He can exceptionally apply from Germany on the basis of §5 II 2 AufenthG in conjunction with §39 AufenthG when special circumstances in the individual case would differ significantly from the situation of comparable foreigners. In this case, this exception applies because his presence is tolerated based on §60a AufenthG. In other words, are there exceptions to the regulation in §10 AsylG?

The court held that the provision in asylum law is only intended to make clear that the foreigner has the possibility to obtain or extend a residence title after his re-entry into Germany, a discretionary power of the authority is not hereby opened. Both provisions cannot be applied simultaneously. §5 AufenthG supersedes the provision in asylum law. The special right to obtain a residence permit in the Federal Republic of Germany and the requirement to repeat the visa procedure in order to comply with the general prerequisite for granting a visa are mutually exclusive. In other words, when an applicant fulfills the requirements of a residence that must be granted, this person can apply from Germany without first having to leave. That is the case in matters of family reunion to a spouse.

This is because the facilitation that the visa requirement is to be waived in the case of a marriage in Germany is intended to take account of the fact that if one of the relevant requirements for the subsequent immigration of spouses (in this case the marriage) was concluded in Germany, it would normally be a mere formalism to refer the foreigner applying for residence to obtain a visa from his or her home country and to expose him or her to unnecessary and costly financial burdens.

In the present case, there is much to suggest that the effects of the current corona pandemic on the course of the visa procedure will lead to a temporary separation of the spouses that is no longer compatible with §6 GG. According to the website of the German Embassy in Cairo, since the outbreak of the corona pandemic the Embassy has only been working in emergency mode. Therefore it is not foreseeable when any visa procedure of the applicant could be processed and a long and unreasonable duration of the procedure is to be expected.