Is it legitimate that a third-country national not having obtained a so-called “Vander Elst” visa is expelled from Germany?  VG Potsdam will tell us with it’s decision of 02 November 2020 (re 8 L 660/20). 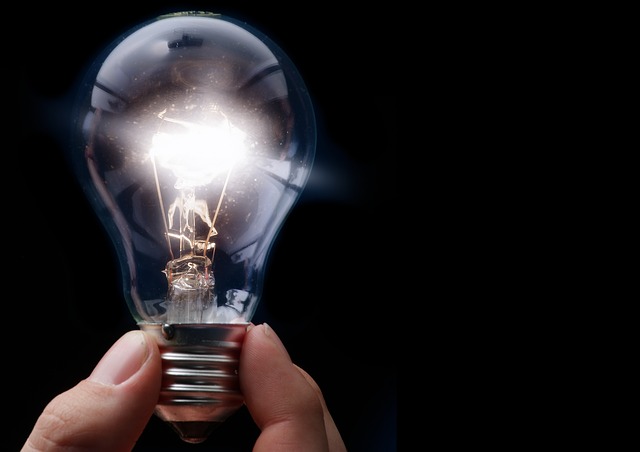 The applicant, a Belarusian national, entered Germany on June 1, 2020. He has a Polish national visa valid from January 17, 2020 to January 16, 2021 and is employed by the company in G....  (Poland) as an electrician. These details actually allow the issuance of a so-called “Vander Elst visa”. However, the Belarus person did not acquire one. This visa is necessary in order to work for an employer outside of the country where one has a residence permit.

During an inspection by the Main Customs Office on June 16, 2020, the individual in question was found at a construction site and, upon questioning, he stated that he had been working on the construction project as an electrician since the beginning of June. He said that his company was working as a subcontractor for another company.

The immigration authorities officially expelled him from Germany on June 19, 2020 and required him to leave the country by June 29, 2020. They further issued an entry ban for two years to him. The incident went to court. The application for legal recourse remains unsuccessful.

In the case of the applicant, there is a serious interest in deportation because he has committed a violation of legal provisions that is not merely isolated or minor (§54 II para. 9 AufenthG). He has acted illegally by intentionally working as an electrician at a construction site in violation of §4a IV AufenthG i.c.w. §404 II para. 4 SGB III – i.e. without having a work permit. The plaintiff himself admits not to have applied for a Vander Elst visa. This means he was never entitled to pursue this gainful employment. Only having a national Polish visa pursuant to §15 AufenthV ic.w. §21 I Schengen Convention, the applicant was only exempt from having a residence permit for entry and stay of up to 90 days per period of 180 days. As rule, this stay is only for tourist purposes.

The applicant's violation of the law is also not to be regarded as minor within the meaning of §54 II para. 9 AufenthG. He only needed the formality of Vander Elst visa (§§6 III, 7 I, 18, 18a AufenthG i.c.w. §21 BeschV). This Vander Elst visa relates to the European freedom of business for all European companies. European companies may hire third country nationals and send them to another Member State to perform this European company’s services, as long as the proper procedures are followed.

Validity of Visas in Expired Passports