A nurse wanted to be trained as a geriatric nurse by a vocational training company in Germany. Immigration authorities took issue with her application because they viewed her recruitment as illegal because the Federal Labor Agency did not make the match between the school and the plaintiff. Not being satisfied with this decision, she took it to court. The Federal Administrative Court gave its judgment on November 19, 2019 (re 1C4t.18). 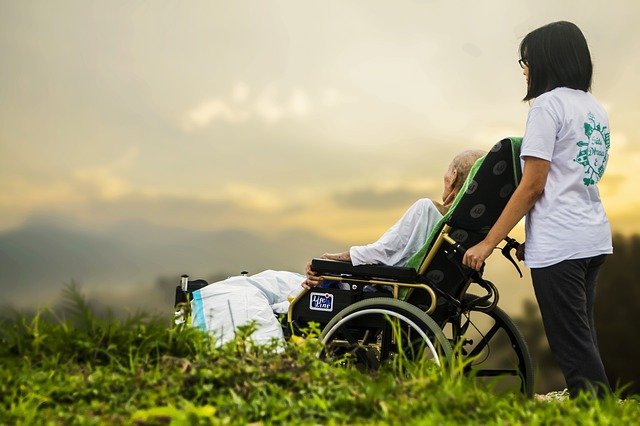 After hearing the applicant, the embassy rejected the application. The applicant's remonstration argued that the course had been arranged by the private preparatory college. The remonstration again led to rejection because it could not be assumed that she actually wanted to be trained as a geriatric nurse.

By judgment of August 25, 2017, the administrative court dismissed the case. The applicant is not entitled to a visa for training purposes in accordance with §6 para. 3 cl. 1 and 2 in conjunction with. §§5, 17 para. 1 AufenthG.

The requirements for issuing a visa for the purpose of in-company training and further education according to §6 III, §17 I 1 AufenthG did not exist. The residence permit for training sought by the plaintiff to be a geriatric nurse is covered by §17 AufenthG. The authorities argued – among other formalities – that such employment was impermissible because of the recruitment and placement ban of §38 BeschV. This provision determines that persons of certain countries as suggested by World Health Organization are banned for the recruitment of private persons. A recruitment monopoly is instead given to the Federal Labor Agency.

Ms. Yoanda argued that she was not recruited to work but to be trained by the school. Admitted, that the training includes internships but working in contrast to learning was not the focus of her engagement. The law only prohibits the recruitment of employment.

Even if trainees are likely to fall under the broad term "health personnel" used in the English-language original version of the code, the national legislature may deviate from WHO Guidelines due to their lack of legally binding force. In addition, the recruitment and placement of in-company training in Germany only deprives a health system in the country of origin of health personnel and potentially weakens the health system there if the trainee was actually available to the health system in the country of origin without the recruitment and placement. On the other hand, in-company training in Germany is now legally linked to a prospect of staying, which counteracts a return after a successful degree. A will of the legislature against the inclusion of training in the recruitment and placement monopoly of §38 BeschV cannot be determined when the ordinance was issued.

Bait from the Agency for Labor to Create Jobs

How Long Can you Study with a Residence Permit?