The BVerwG ruled on August 3, 2004 (re 1 C 30.02) that EU-citizens can only be expelled upon a discretionary decision by the office for foreigners (§6 FreizügG). 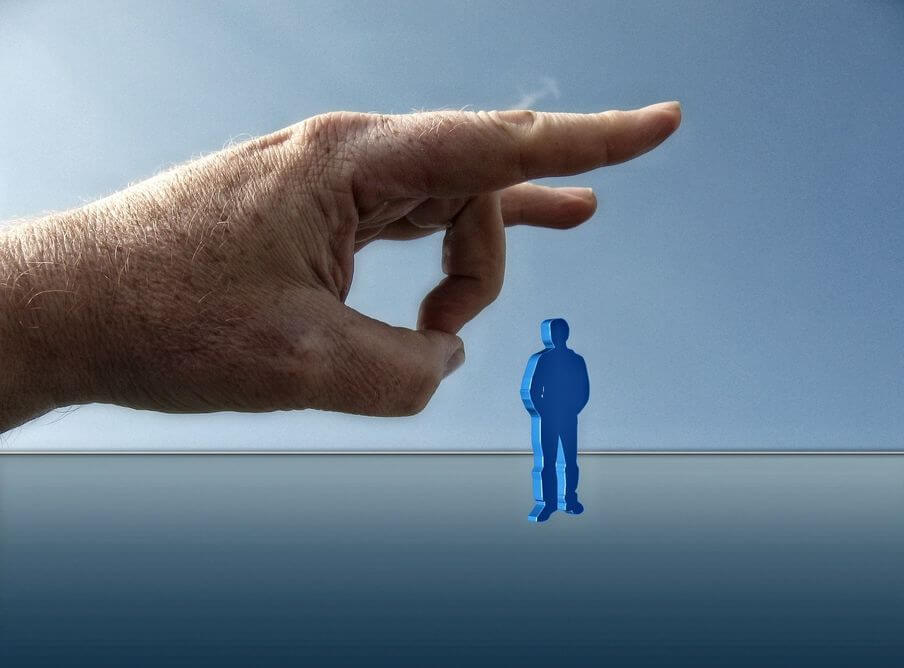 German authorities may only expel a European after weighing the pros and cons of the case and only pursuant to §6 FreizgG. The court will rule on the case based upon the facts at the time of the last trial of the first instance. This means the defending European has time to remedy his or her case. In case substantial new facts emerge, the court must grant the foreigners office time to bring their decision up to date.