Cohabitation In Spite of Physical Distance

Some times spouses lead a real marriage but for various reasons they do not live together. Objectively seen, this looks just like a sham marriage. The OVG Saarland gave some rules and hints on how to distinguish between both in its decision of May 30, 2011 (re 2 B 241/11). 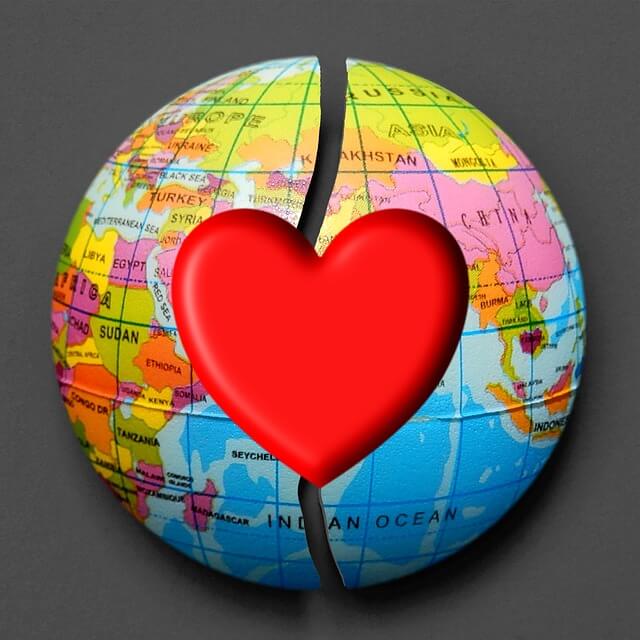 Russian Ronja married her German spouse Bernhard in 2003 in Denmark and obtained a residence permit for purposes of family reunion. As time passed, they lived in and outside of the country and finally left the country for professional reasons. At the turn of the years 2007 / 2008, she took residence in Germany and applied for a residence permit again on time. At the time of her application, her husband was living in Switzerland to pursue his job. Both acknowledged in the office that they still are and intend to remain cohabiting in spite of the different places of living, the office issued preliminary permits (so called „Fiktionsbescheinigungen"). The office seriously doubted that Ronja and her Bernhard were really cohabiting and refused to issue a permit.

The court held that cohabiting means having a joint habitual place of abode and not necessarily a domicile as determined in the Civil Code (§7 BGB). When spouses are separated for business reasons and still want to cohabit, they will show that they still have active contact to another that they share their everyday's happiness and sadness. Longer separation from another does not automatically justify the assumption of not cohabitating. It depends on the facts of the individual case.